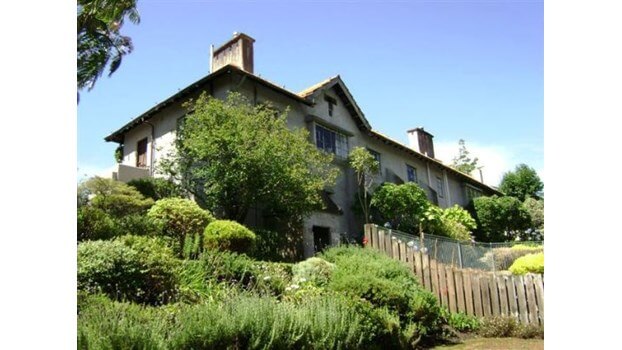 Esoteric groups ultimately fail. Historically the great groups like BOTA and the Golden Dawn died because they did not evolve to consider the new needs of society. The Golden Dawn survived in New Zealand because the country was isolated rural and disconnected from the rest of the world.  When New Zealand broke out of that mindset, Whare Ra closed. BOTA failed when it tried to become a religion and decided that there would be no more teachers, writings and instead it should be based entirely on the work of Paul Case and Anne Davies (as if voices from the 30s and 60s could speak to the 21st century with clarity). Those who seek to re-enact such groups will repeat the same mistakes