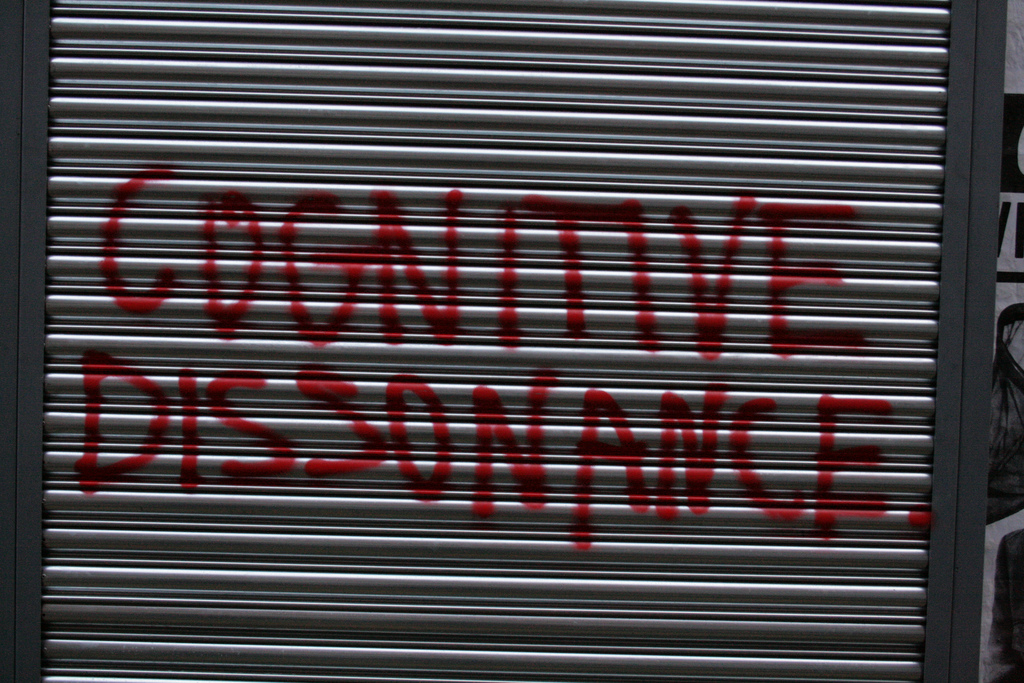 You would think that occultists would be at the cutting edge of thought and be ready to look and adapt to new ideas. In fact, new ideas are hard to come by and when introduced are met with a great deal of resistance. Some of this is down to the idea of preserving traditions, but mostly it is due to what psychologists call cognitive dissonance. For those who came in late, cognitive dissonance is a simple theory which suggests that we have an inner drive to hold all our attitudes and behaviour in harmony and avoid disharmony (or dissonance). So, when something appears that is new, which runs counter to what we thought we knew, we will ignore it just to