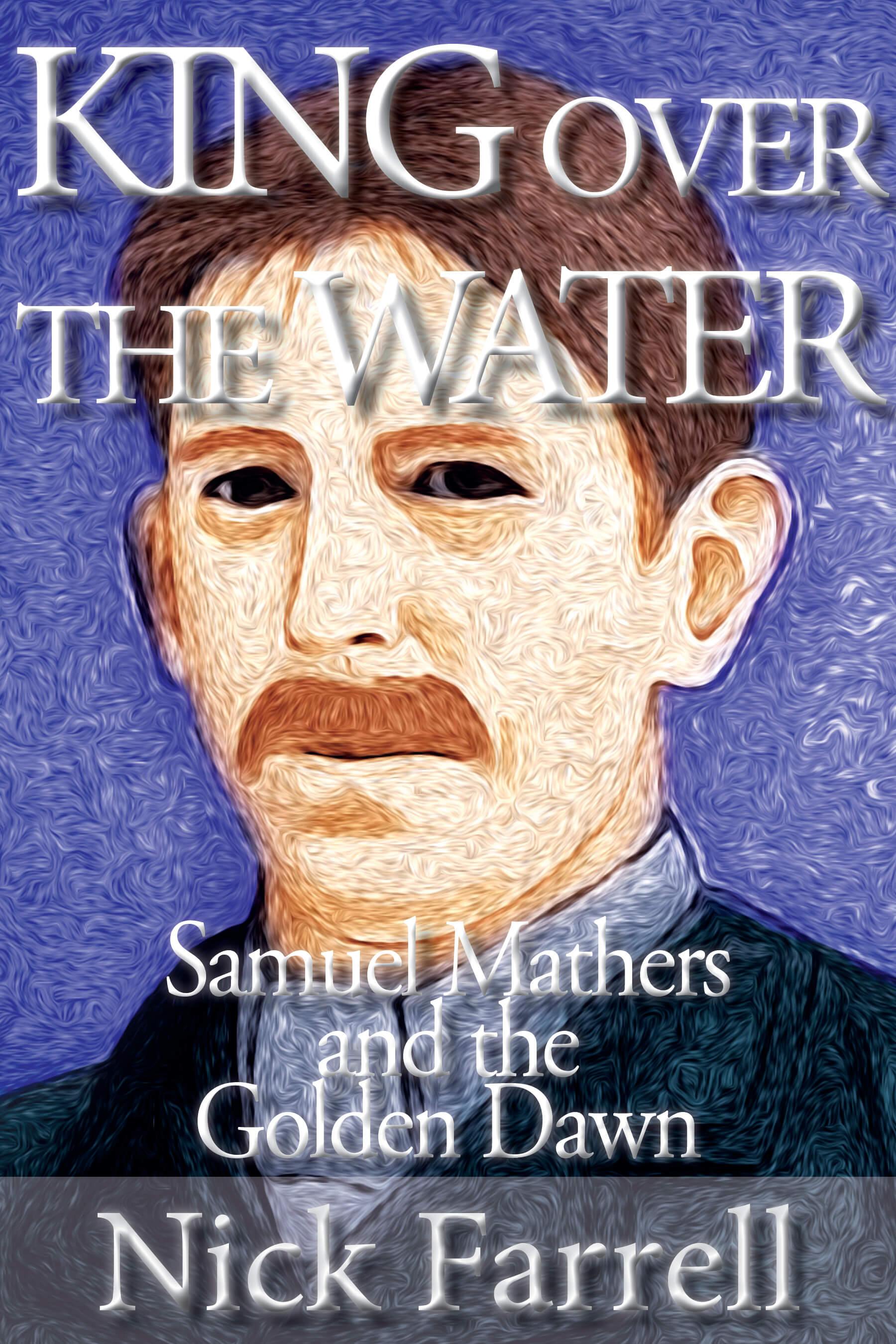 In the 21st century people, have some odd views about what initiation is and what to expect from it. On one had you have those who have come through the masonic tradition who see initiation as something which enables them to get to the top of an organisation and have a bigger hat, or more ornate apron. Then you have those who see it as a pointless exercise which stands in the way of doing “real magic” which apparently involves going on imaginary journeys to talk to invisible friends. Others dumb down the whole process as being a psychological rite of passage, and others something which can be written off as any beginning you make in a tradition. Initiation did exist