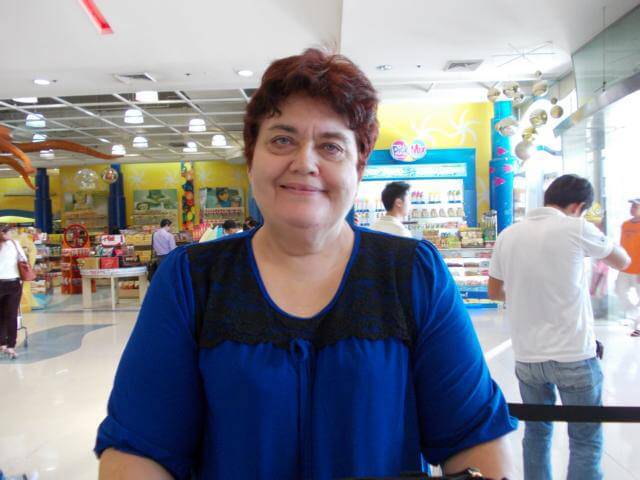 Nita Hickok died yesterday. For those who didn’t know her, Nita was a self-taught eclectic magician who placed herself at the hard business-end of exorcism work and psychic self-defense work. We worked in completely different ways but shared techniques. She correctly identified the source of some attacks when at the time I could not even believe that anyone would be bothered to attack me.  Not only that she gave some pretty good proof  and allowed me to carry out some counter measures. Indirectly these lead to the creation of MOAA. Her skills  were in demand, particularly in the Philippines where she appears to have stirred something up in the local magic scene somewhat jealous of what she could do.  In the end her rivals  shot 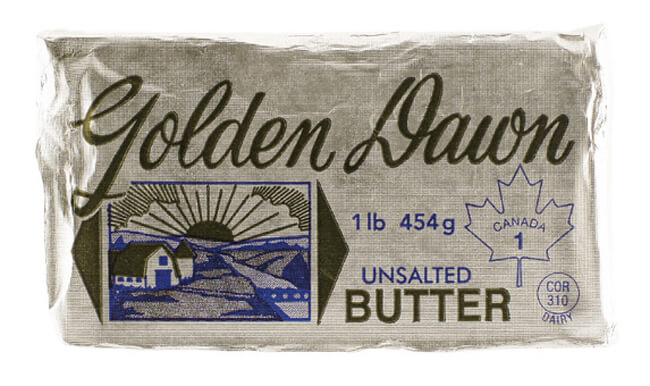 Aaron Leitch has been venting about Lodge haters who believe that magic has no place in groups. First law of journalism is that if someone says something then you have to work out why. Aaron has been lucky. His lodge is run by two competent people and its members are not attempting power trips. The nay sayers on the other hand either have no experience of groups at all or have had bad ones and assume that all groups behave the same way. Many nay sayers from the US usually describe themselves as “libertines” which means that they want to do what they like and get very shitty if someone says they can't. I have seen both sides. I have been in shit groups