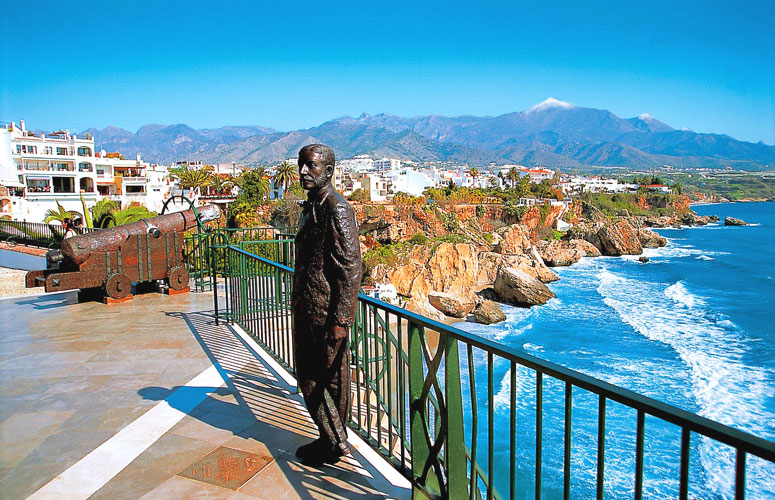 The following is the speech I wrote for the XVIII Foro ACCE in Nerja Spain in 2017. In fact I tinkered with the talk considerably "on the fly" to adjust for the audience. I went over time and was only about half way through what follows. Still it was a great time, and my first time in Spain. Magicians living in the 21st century are living in a time of transformation where the structures upon which magic is built are changing. Magic has emerged from an effective 2000-year-old slumber where practitioners lived in fear of their neighbours reporting them to the authorities. There was a flowering at the end of the 19th century with the likes of the Golden dawn, Alister