Humanity's first experience was with the primal gods. Primitive humanity moved about the planet trying to survive, and it developed a relationship based on fear of the natural forces around it. Built from the seven Hidden Gods, they had the power to create masks for these primal forces. These masks allowed them to understand natural effects, build up myths around them, and relate to them. Like many relationships based on fear, these were not too successful. Humans created monsters that haunted their nights and needed supplication and sacrifice. Gradually humanity evolved past these fears enough to develop those higher emotions and could slowly replace the primal gods with those more intricately linked to the hidden seven. Humanity could not understand the 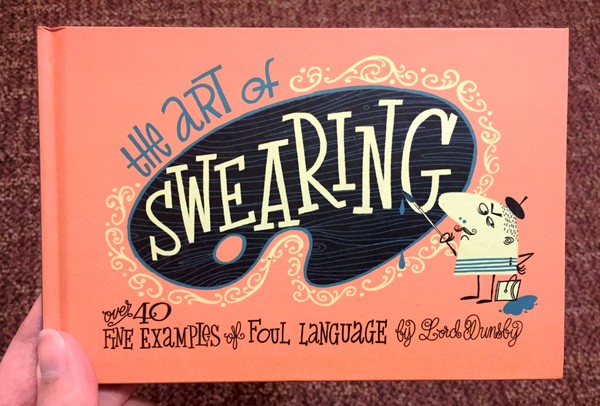 There is a tendency to spit the words “Personal Gnosis” for any teaching which does not have an official source. There is something in this. There is a lot of rubbish esoteric information which can be attributed to someone not understanding established teaching and intellectually covering imaginary holes. Anyone who uses an elemental lesser banishing ritual of the pentagram is a victim of poorly thought out personal gnosis. One of the things right about the development of the internet and improvements in de-commercialisation publishing is sources which were impossible to find, or academic studies provide valuable material for modern occultists. It has enabled us to go back to historical resources and find out what ancients were doing rather than 19th or 20th-century