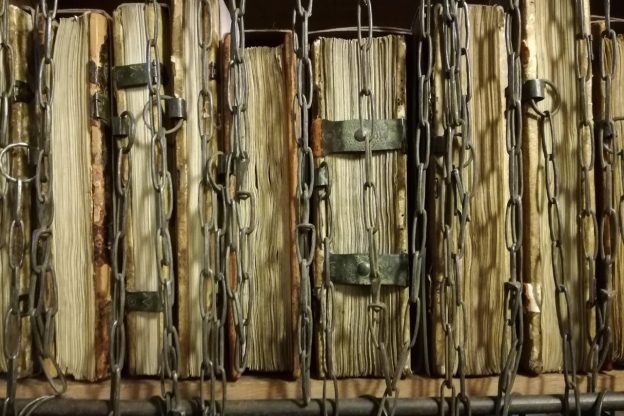 The Hermetic tradition is all about Thoth and so words are really important.  However collections of words called stories have a life of their own and and important too. In my novel “When a Tree Falls,” I wrote this about stories, mostly as a joke. However, like many things in that book, it was all true. “It is a secret known only to journalists, novelists, and storytellers that there are only fourteen unique stories in the world. These archetypal stories come from one source. The names, places and material facts of the story might change throughout history, but always the essence is the same. Even stories that twist and turn until you are not sure what the outcome will be will

The idea that Daemons are partly human-made and partly divine appears to have hacked off those who are religious or that believe that Ancient texts do not support the idea. My goal in making these ideas available is to show how magic works, why it does not, and how it is different from religion. To briefly recap, a human cannot connect directly to an invoked spiritual force and unconsciously creates a messenger or Daemon for it based on their perception. The nature and power of the Daemon depend on the human’s ability to tune their ideas to that aspect of the divine force. Humans often mistake their Daemon for divine energy. This happens naturally in religion and is why some of 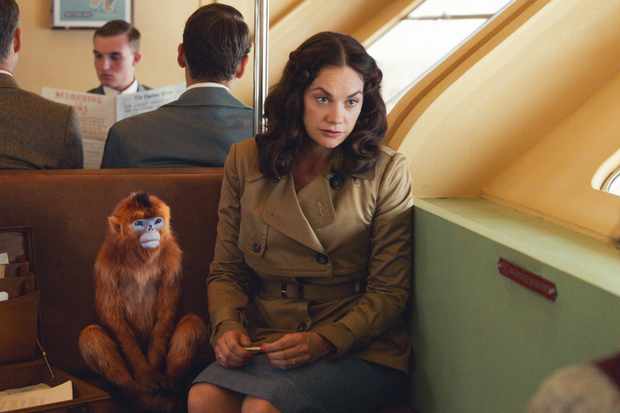 There is a magical process of connecting to a god, any god, which is nearly scientific and has been a feature of religion without ever being mentioned -- a Daemon. In “Making Imagination” I said that all gods exist but are reflections of a central divine unity which divides itself into seven (or nine) different functions or rays. These functions are given masks by humans which give a Divine form for acting with that human. Organised religion is where humans agree on some of the general nature of these forms and sets common rules but even within that umbrella each person sees their God slightly differently. Pagans were clear on the difference between these masks and the real gods behind them. A

Most modern magical systems feature the use of elements Fire, Water, Air, and Earth without really understanding why. Coupled with the neo-Platonic idea of emanation, which sees creation as the result of an emanation from simplicity to complexity, we appear to have missed something. Yet elements are part of most much even when modern science has rejected them for something better. Neo-Platonism, as seen in the Western occultists’ Cabbalah, makes sense in many ways and has much in common with ancient thought. Life starts from a point, becomes a line and then a triangle, and from a divine triad, the rest of the universe is created ending with the four elements in Malkuth. This serves to create a universe which is