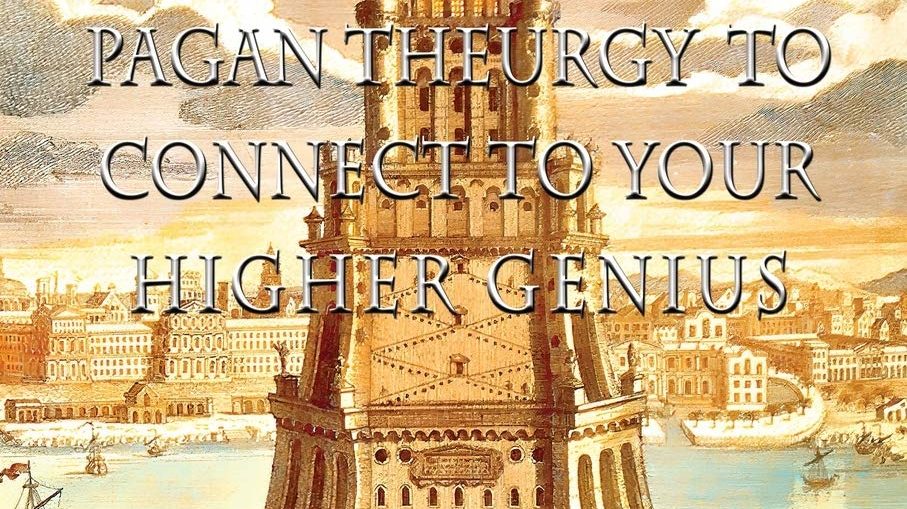 People have been asking me when my “Pagan Abramelin” is coming out for about three years now. The PGM based system with its nod to the Picatrix (and the Golden Dawn)  in finally in its official print run and is packed full of different pagan magical techniques which are designed to contact your Higher Genius. From the back: The Western Mystery Tradition is based on a bedrock of pagan magic, yet too many important developments are over-influenced by post-pagan Judeo-Christian-Islamic dogma. One of these is the concentrated "storming of the gates of heaven" technique known as the Abramelin system, in which the magician attempts to contact a spirit called the Holy Guardian Angel after an intense six- or 18-month programme. In Helios Unbound,