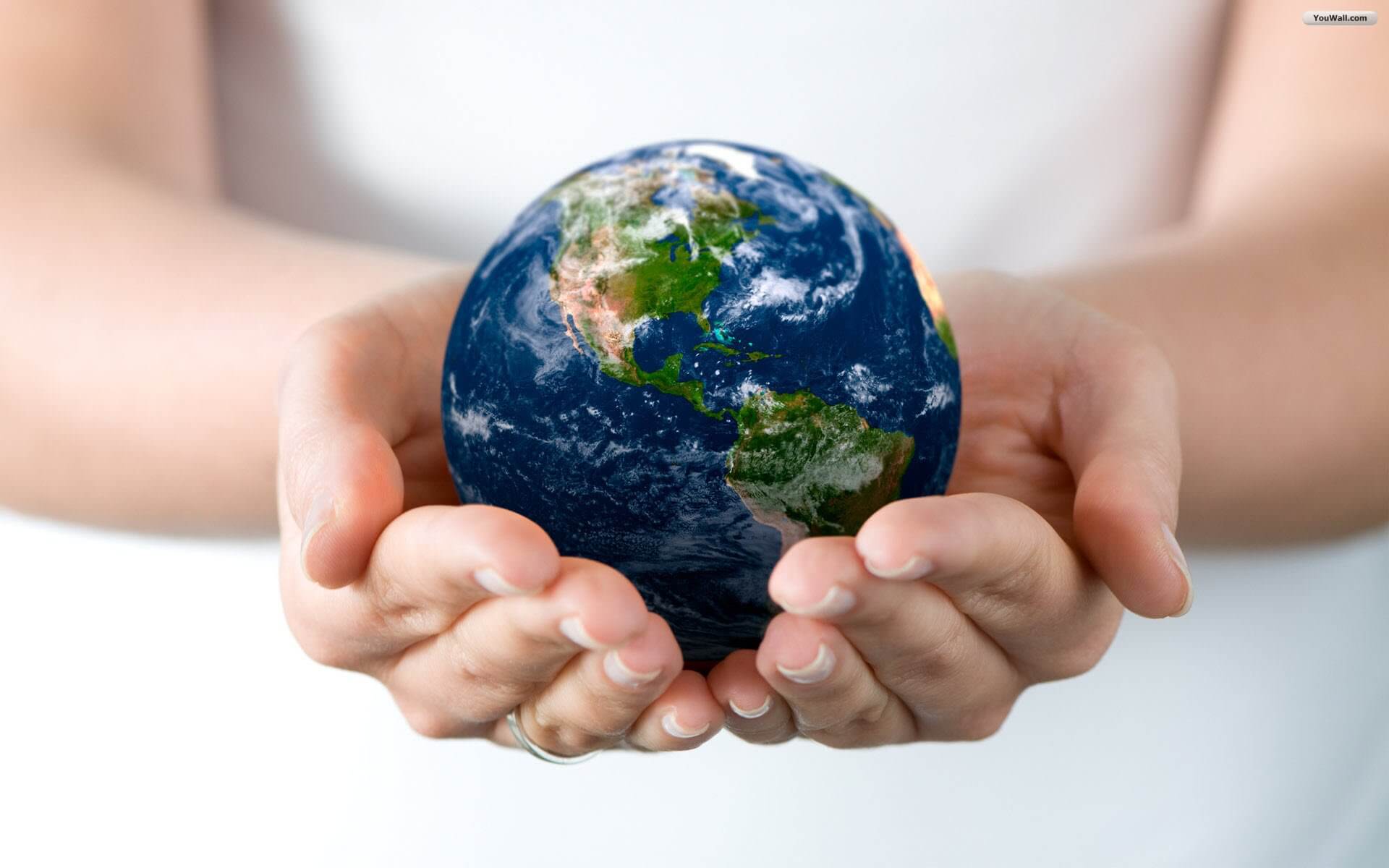 I grew up in a world where intelligence was valued, racism was bottled up along with sexism. It was there, but it was not socially acceptable. War was unlikely, even when the Russians and Americans were more likely to nuke each other. I dodged London terrorist attacks and yet was unfrightened. I could put them into a perspective.  This world and mindset was built from the political and ethical choices of my parents and immediate ancestors following two terrible wars, which they were determined to avoid at all costs.

Now all those values are being swept away in a tide of fear and hate and that perspective is gone. Women and minorities are being smugly discriminated against, science is the new witchcraft, the planet is screaming as Democracy increasingly makes terrible choices. These choices might be based on the pain of the ignorance, but the statements of rage lock the powerless into a worse prison.

When education is the privilege of the elite, conspiracy theories replace facts to keep the ignorant in their self-deluded and isolated worlds. When knowledge is looked down upon, when kindness and common sense is “liberal political correctness” when we empower the ignorant to place themselves in charge because they have more money than us then our time as species is over.

You cannot walk away from the world you are a part of creating. The blacks of the south who are not voting will suddenly find themselves empowering the KKK.  Women, who do not vote, will have no chance of complaining when the White House, ruled by a person who thinks women are objects, undoes decades of activism. The Press which is cheering the rise of ignorance, will soon see its journalists locked up by the wealthy who do not like their stories being told. Everyone will suffer as the rich business people ignore the science to destroy the environment.

The world needs to be restructured, but it cannot be carved up by the ignorant, and fearful. Restructuring needs to be thoughtful and carried out by those who know what works. It needs to be planned so that no one sector does better than another. The future is not going to be a Randian nightmare but something more inclusive where individuality is respected but humanity itself honoured.

While the US is looking at the “lesser of two evils” presidential candidates, the greater of those evils is obvious. The US election becomes a choice of “more or less” the status quo, and an Orwellian disaster.  Those who do not fight that are as responsible for the mess they create.  Zeus complains in Book I of the Odyssey:

Ah how shameless–the way these mortals blame the gods.

From us alone, they say, come all their miseries, yes,

but they themselves, with their own reckless ways,

This current crisis is nothing to do with the Gods but everything to do with humanity as a species.  You get the world you deserve and isolation, hate, and fear are never going to create a better universe. Maybe it is the role of magicians to pick up the pieces.