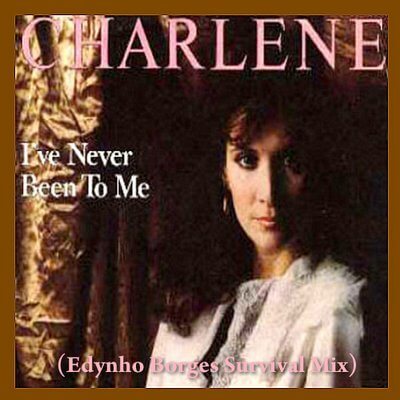 When I was 14 there was a terrible song called “I have been to Paradise but I’ve Never been to Me” about a woman who had an interesting life but after living it to the full claims she would have rather have been a housewife  stayed at home and had a couple of kids.  It was a song designed for parody and I wrote one which was my party song for a while.  I can unfortunately remember the lyrics and they were rather rude and not particularly good Perigrine Wildoak reminded me of the song the other day and I had another go at the lyrics only this time with a Golden Dawn theme.

Consider it channelled by a secret chief called Charlene.

Never been to me

You did the outer order, and wrote your portal thesis

I had a mental disorder in the outer order, because my group was poorly run

The Outer order is not everything about the Golden Dawn today

No one gets out of bed for the Table of Shewbread

And don’t talk to me about geomancy

People take fright with the body of light

and no one follows contacts

Hey, you know the second order is? It’s a lie. A fantasy we create about

People and places as we’d like them to be. But you know what truth is?

Truth is those uneven paving stones that the council put there to trip up blind people.

It’s that person who was your best friend on facebook

Who is now calling you the anti-Christ.

Because you said something bad about Crowley

And the logic has got me beat

But its not my cup of tea

If you are fortunate never to have heard the song here it is… Sadly this version does not have the terrible spoken bit in the middle.