Skip to content
You are here
Home > Posts tagged "history" 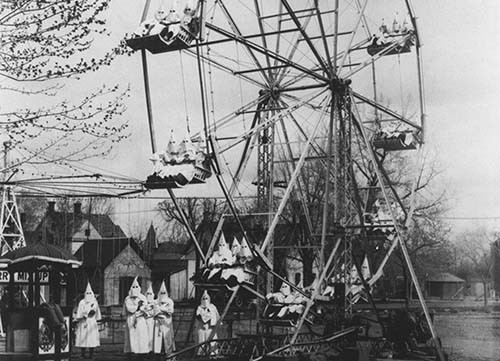 While I am relieved that the Alt-Right is taking a sudden interest in history whenever they open their mouths they are repeating some howlers and clearly history is new to them. Here are several which crossed my news feed this week. 1. Hitler was not a socialist… sure his party was called “national socialist” but names mean very little in that way. Hitler did not, as all socialists did, nationalise property. Stalin who was a socialist did nationalise property. National socialism was German fascism. 2. The Great Pyramids were not built by slave labour (other than in Hollywood movies) They were built by skilled labourers in the off-season. Not only where they paid, but they also had a comprehensive medical scheme which