Skip to content
You are here
Home > Posts tagged "tarot" 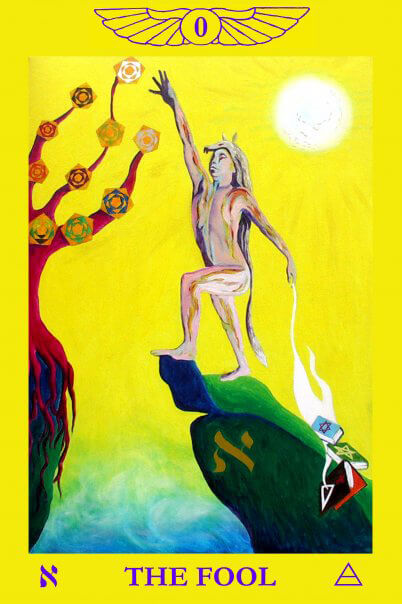 Reviewing a book, which describes a project you were involved in for seven years, is a bit like reviewing one of your own books. You are naturally going to be biased in favour of it and most of your readers are going to think you are in favour of it even if you are being objective. However A SEPHIROTHIC ODYSSEY: A Journey in Consciousness with the Golden Dawn Temple Tarot  by Harry and Nicola Wendrich [click on the link to buy it]  is important for anyone following the Golden Dawn system and Tarot in particular, so am going to have a stab at it. For those who came in late, Harry, Nicola and I were involved in creating the Golden Dawn