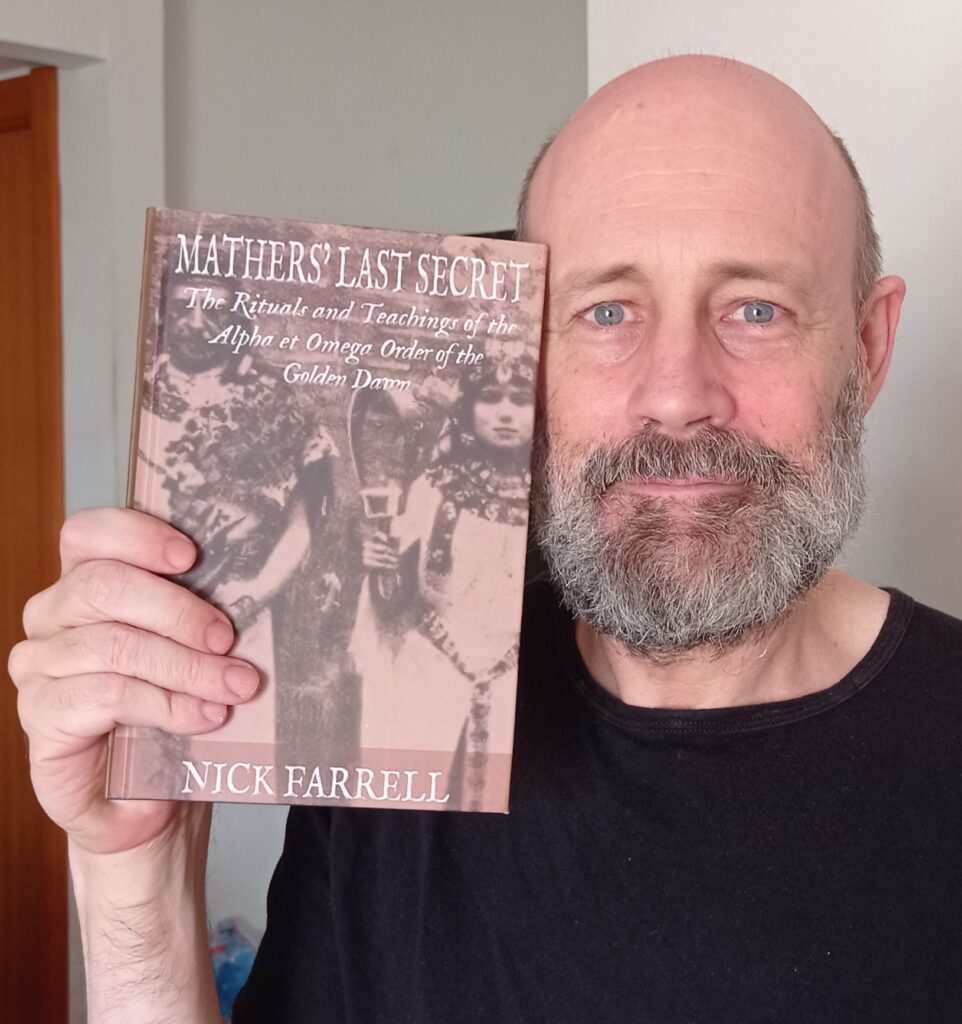 The second edition of Mathers Last Secret is out ten years after the first edition was released.

For those not in the know,  Mathers Last Secret contained all the rituals and teachings of Sam Mather’s AO temple in London which was run by the sex magician Dr Edmund William Berridge. The temple was formed after the schism with the Order of the Golden Dawn and was briefly the spiritual home of Alistair Crowley. The material was collected by a member of the group and kept until his death, where they were mislabeled and end up in a Wiccan museum.

The book is important because it contains the actual rituals of the AO which turned out to be surprisingly close to the original Order and a little different from those published by Israel Regardie. It is also a treasure trove of information about standard rituals which clearly some modern Golden Dawn groups have been getting wrong.

It will be particularly of interest to members of the Builders of the Adytum who have for years claimed lineage from the AO as these rituals appear to be somewhat different (and also closer to Regardie).

When it was released the book caused an outcry because the AO had long been a rallying cry for those who wanted their Golden Dawn to be different from others “on the market” and were pushing their own rituals as Mathers AO (I assume on the assumption that no one would find out).

Please note that this book does not contain any teachings or rituals belonging to any modern group identifying itself as the Alpha et Omega. It only contains actual historical  Alpha et Omega rituals and documents with a commentary written by me.

The case wrap book can be found here

The paperback can be found here