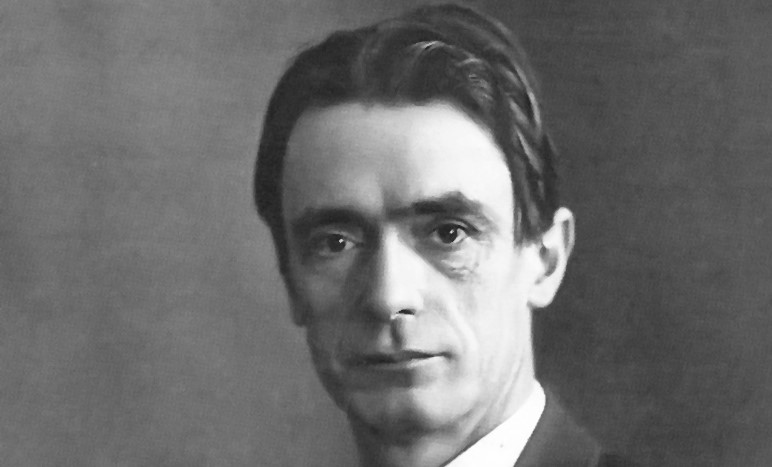 Anyone who has read my book Beyond the Sun will be aware of the importance Rudolf Steiner had to the early Whare Ra and Robert Felkin.

Felkin needed Steiner’s Rosicrucian links to provide him with the authority to operate.  Mathers had obtained mythical links to the European Rosicrucian movement which apparently gave him the rights to work higher-level grades within the AO.  Felkin matched this with his meetings with Steiner who had connections to the Rosicrucian orders derived from Alois Mailander. Felkin also obtained “processes” from Steiner (which were exercises) and the “link” ritual which effectively gave him a connection to the Mailander-inspired Rosicrucian movement.

However, it has been bought to my attention that various Steiner anthro masonic groups, who also look to Mailander, are “over-egging the pudding” for Steiner’s involvement with Whare Ra and are casting him as the Order’s teacher.

Felkin kept the fact of the identity behind his “connection” to European Rosicrucians secret. He did not openly celebrate Steiner to any extent.

There is nothing from my researches which suggests that Steiner’s role in Whare Ra teaching was particularly great or long-lasting. Whare Ra remained an entirely Golden Dawn magical operation.  The processes were given out during a Whare Ra person’s magical journey (with the last being seen at 7=4) and the link eventually ended up being repurposed after the 7=4.

These might have been the highest teaching of Steiner’s system, but Felkin gave them out mostly for students of the outer order of the Golden Dawn (although some did end up in the second order).

Not only were the processes the only aspect of Steiner’s teaching which was used by Whare Ra, but they were also optional and soon fell into disuse. A letter from Mrs Felkin after her husband’s death says that some Whare Ra people had a problem with using the processes and got little out of them. By her death, they had fallen completely into disuse.

As for the source of Felkin’s teaching, that remained Golden Dawn with his own papers added based on his own inner contacts.

3 thoughts on “Steiner and Whare Ra”