Skip to content
You are here
Home > Posts tagged "carcer" 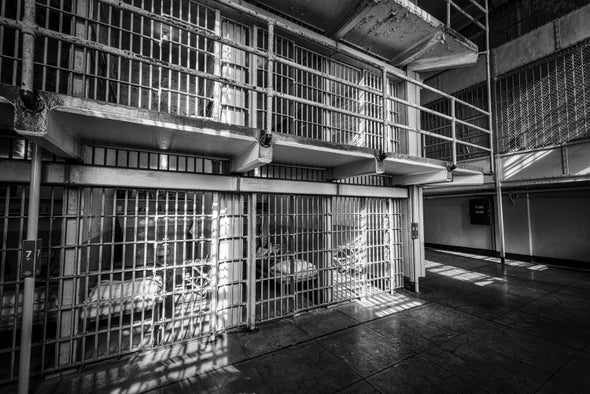 Poor Carcer has a bad press among geomancers due to its association with “prisons” and constriction. The older books are no better because they associate carcer with Saturn (which was often an astrological malefic).  But actually, like many of the negative associations we get from traditional astrology (and geomancy)  these are simplistic and might blind us to the true meanings. While the meaning of the Latin carcer does mean “prison” it is a later meaning.  Romans did not have prisons to them the word meant the starting barriers at racecourse, traps and sometimes a beginning. If you see the cages at the start of a modern horse race, you get the idea. They were something which temporarily held the horse with