Poor Carcer has a bad press among geomancers due to its association with “prisons” and constriction. The older books are no better because they associate carcer with Saturn (which was often an astrological malefic).  But actually, like many of the negative associations we get from traditional astrology (and geomancy)  these are simplistic and might blind us to the true meanings.

While the meaning of the Latin carcer does mean “prison” it is a later meaning.  Romans did not have prisons to them the word meant the starting barriers at racecourse, traps and sometimes a beginning. If you see the cages at the start of a modern horse race, you get the idea. They were something which temporarily held the horse with the idea of it bursting out and running the race. A  necessary limit, but not the central image.  The idea was to make the race fair and stop jumpy horses running off too soon. 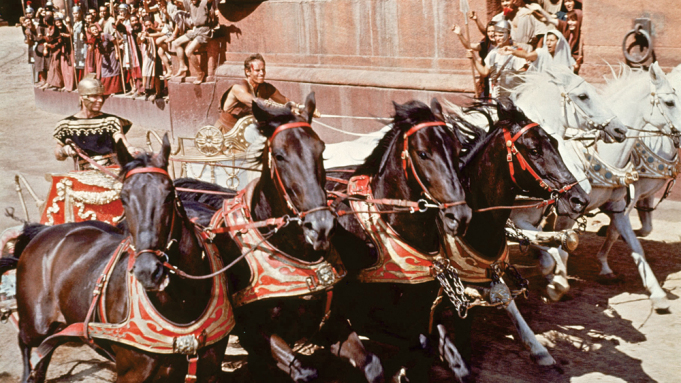 But the Latin was an attempt to approximate the Arabic words for carcer which were Shackle or binding.  When I saw the word “binding”, I remembered a misunderstanding that exists in the grimoire community about the word. While I am uncertain if the issue extends to Arabic, it certainly is an issue in ancient language. In modern magic binding is associated with tying spirits to people or objects as part of a spell, but there is a lot of evidence which suggests that the Ancients did not mean this.

Instead “binding” was more of a legally binding oath which was the currency of ancient society. This became corrupted but still more evident with the concept of “pacts.”  You can argue that such a  commitment is a limitation; however, it is a necessary one. It is a promise that you will do something or accept some (usually divine) punishment. The goal of this limit was to stop someone (or something) from doing something that they naturally might do, which was harmful to the agreement.  You might “bind” Venus to bring your lover to you when what you were doing was asking the Goddess of Love to agree to get her to you in return for something else. If Venus agreed she was bound to help, and you were bound to do the favour she asked.  Without the oath, neither party would naturally do anything. 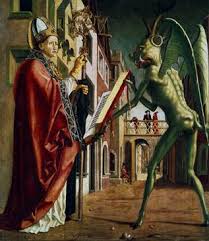 There are similarities to the barriers at a racecourse. Without them, the horses would naturally run off and cheat. If you think about other oaths we still make in life we come up with the obvious “marriage” in which you agree to have only one person in your life. But there are also issues like work-related contracts and agreements. Employment contracts are Carcer like bindings and yet in a “will I get this job reading” many modern geomancy readers would say this means “no, things will stay the same.”

Another essential aspect of Saturn, which is vital for Carcer, was his more positive aspects. Saturn was the rules of nature and agriculture – natural law. He wasn’t morally wrong or harmful.  He was just a set of rules to make the harvest happen.

So when carcer appears in a reading (and depending on where), it shows something intangible becoming real.  It shows a restriction which is funnelling something in a particular direction. That funnelling is unlikely to be wrong.  It could be a temporary hold on activity, but it is always going to be a temporary adjustment before running off and doing something.

So if Carcer appears as a judge, it means that the two witnesses have made an oath which is binding on future activity. That oath is a restriction for both parties but will be good or bad depending on the witnesses.

For example, Left witness Puer and right witness Rubuis (two mars figures) create a Carcer judge.  The traditional way of looking at this would be to say that extreme violence forces action to be arrested and would be negative whatever the question.  However, if we see Carcer as an Oath, we could say the two figures bind that energy in a disciplined way for a positive reading.

Another example in a relationship reading “Is this relationship good for me?” was Left Witness Populus and Right Witness Carcer the Judge was Carcer (and Carcer was the seventh house where it perfected).  Traditionally you would say “no” Carcer is a bad figure… you are in a bad place and she reflects that (which messes up the perfection which says “yes”). With Carcer being a binding or an oath, it means that the person needs a serious, committed relationship which this person will provide and also needs.   (in fact, the court implies they will get married, which is the ultimate carcer bond.) They will agree to take on certain limitations and boundaries to channel deep feelings.