Skip to content
You are here
Home > Posts tagged "homer" 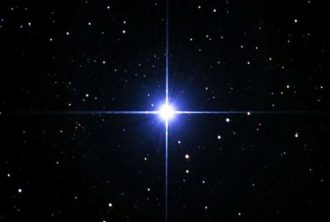 The Homeric Catalogue of Ships has been a puzzle for studying the Iliad since antiquity. The catalogue lists those who took part in the siege of Troy and where they came from. The catalogue appears to be slapped into Book II with no plain reason and while Homer wrote it, it was not his best bit. Some early editions of the Iliad drop the Catalogue of Ships completely, others leave it in a box by itself. Cynics have said that the list was just a crowd-pleasing list of places. A bit like a rock star screaming “It’s great to be back in Scunthorpe again” so that the poet’s audience may see their region mentioned in the poem. In fact, it was believed 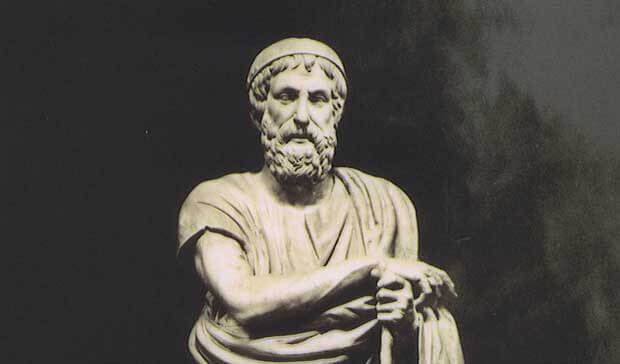