Skip to content
You are here
Home > Posts tagged "landmarks" 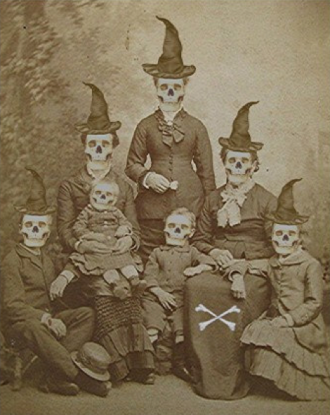 After the closure of Whare Ra bought to an end the old Golden Dawn lineage, their have been numerous groups started by those either using Israel Regardie's Golden Dawn books, or old papers and manuscripts claiming that they are "traditional." Some of these modern Golden Dawn, various groups have been falling over themselves to prove that they use traditional Golden Dawn methods. Even though various Golden Dawn groups had problems or flaws in their teaching, the word traditional is synonymous with better with no one wanting to say that they are “new and improved.” At the same time the new traditionalists do not want to appear as if they are stuck in the mud and living in the Victorian period. They rightly suggest that the tradition must