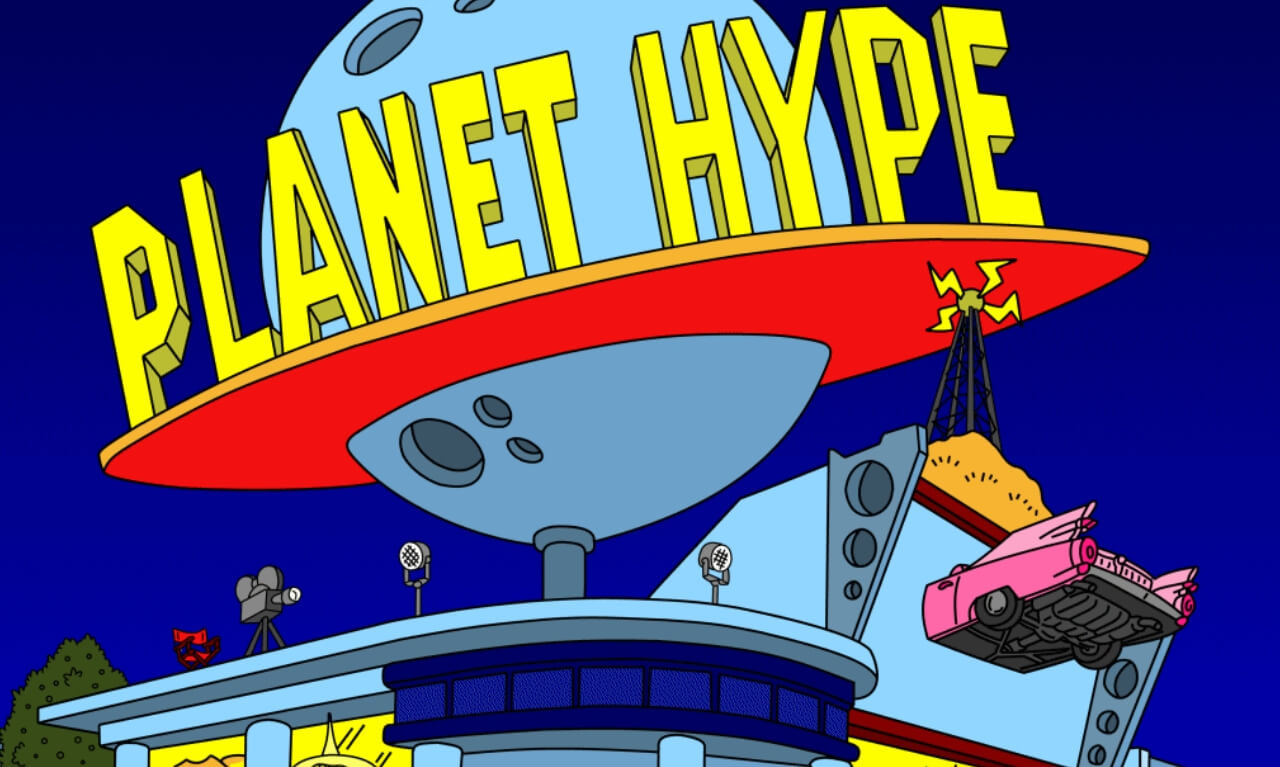 History is a funny thing and there has been a tendency amongst modern magicians to make some unlikely characters heroes (or gods) within the Golden Dawn.  While there some real examples of great Golden Dawn magicians  --Wynn Westcott, Samual Mathers, Florence Farr, Dr Robert Felkin, Mrs Felkin, John Brodie-Innes and W.B. Yeats. But a cast of Riff-Raff has been headed to magical-god status without actually earning the title.  Some might have earned it later in their life but their Golden Dawn years were a magical embarrisment.  Here are my top five of the most over-rated Golden Dawn magicians 1.    Aleister Crowley:  Crowley might have been a good magician later in his life, but the young arrogant toe-rag who showed up on