Skip to content
You are here
Home > Posts tagged "saturn" 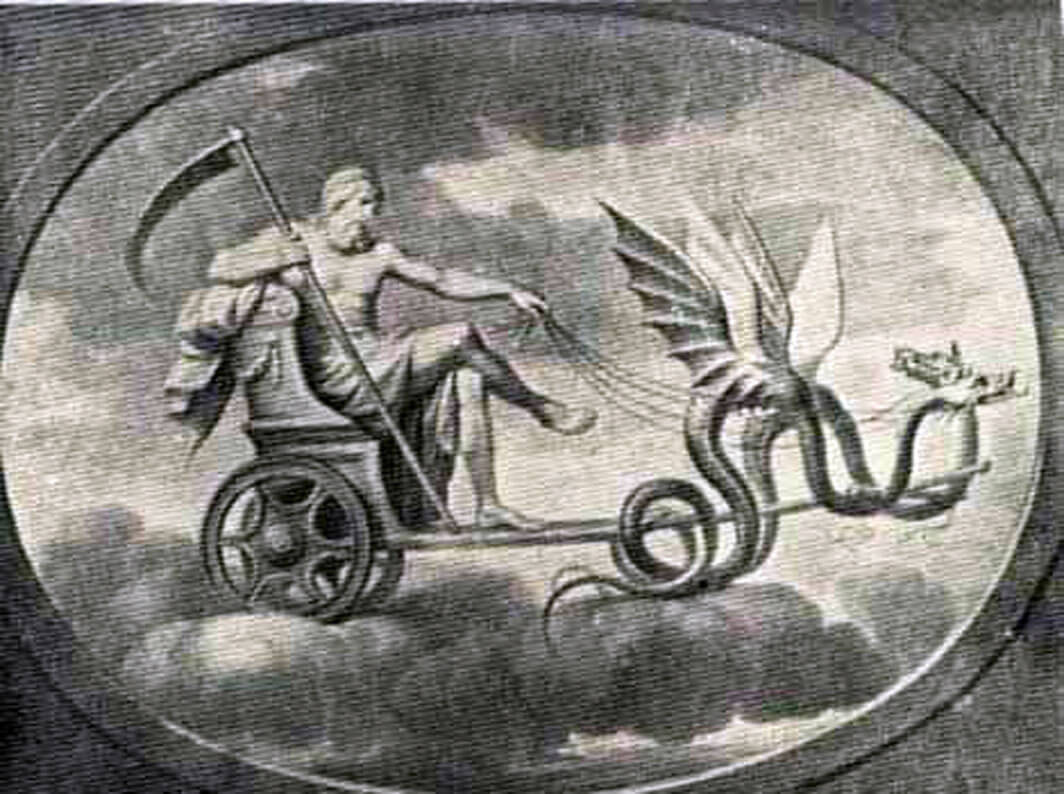 This is not an attempt to mix science and magic. I have to admit my knowledge of scientific ideas connected to time are very limited. I tried reading Stephen Hawking once and was only able to finish it when I saw it as a magical book rather than a scientific text.  As a result I would have missed a lot of what he was really trying to say.   The magical tradition since the Neo-Platonists has started with the idea of a No-Thing – a divine being which is entirely without explanation and can only be defined by what it is not. Such a being was seen as infinite and totally above time (or duality). That is all very well, but there