Skip to content
You are here
Home > Uncategorized >
Nick Farrell’s ideas for the melting pot
1. A teacher is also a student, and the teacher and the student are members of an Order.
For the Student: 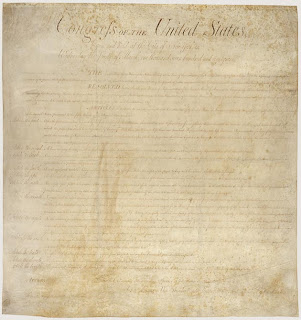 3 thoughts on “Bill of Rights for esoteric groups”