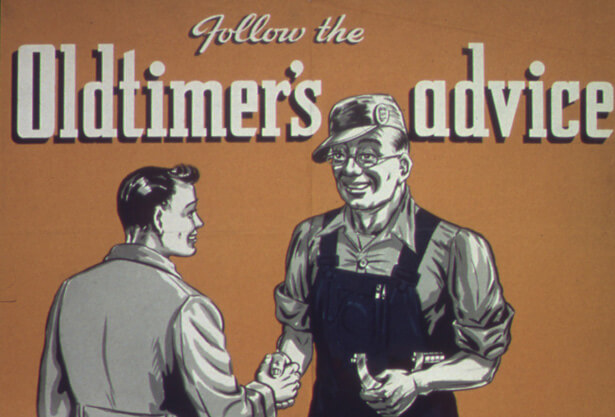 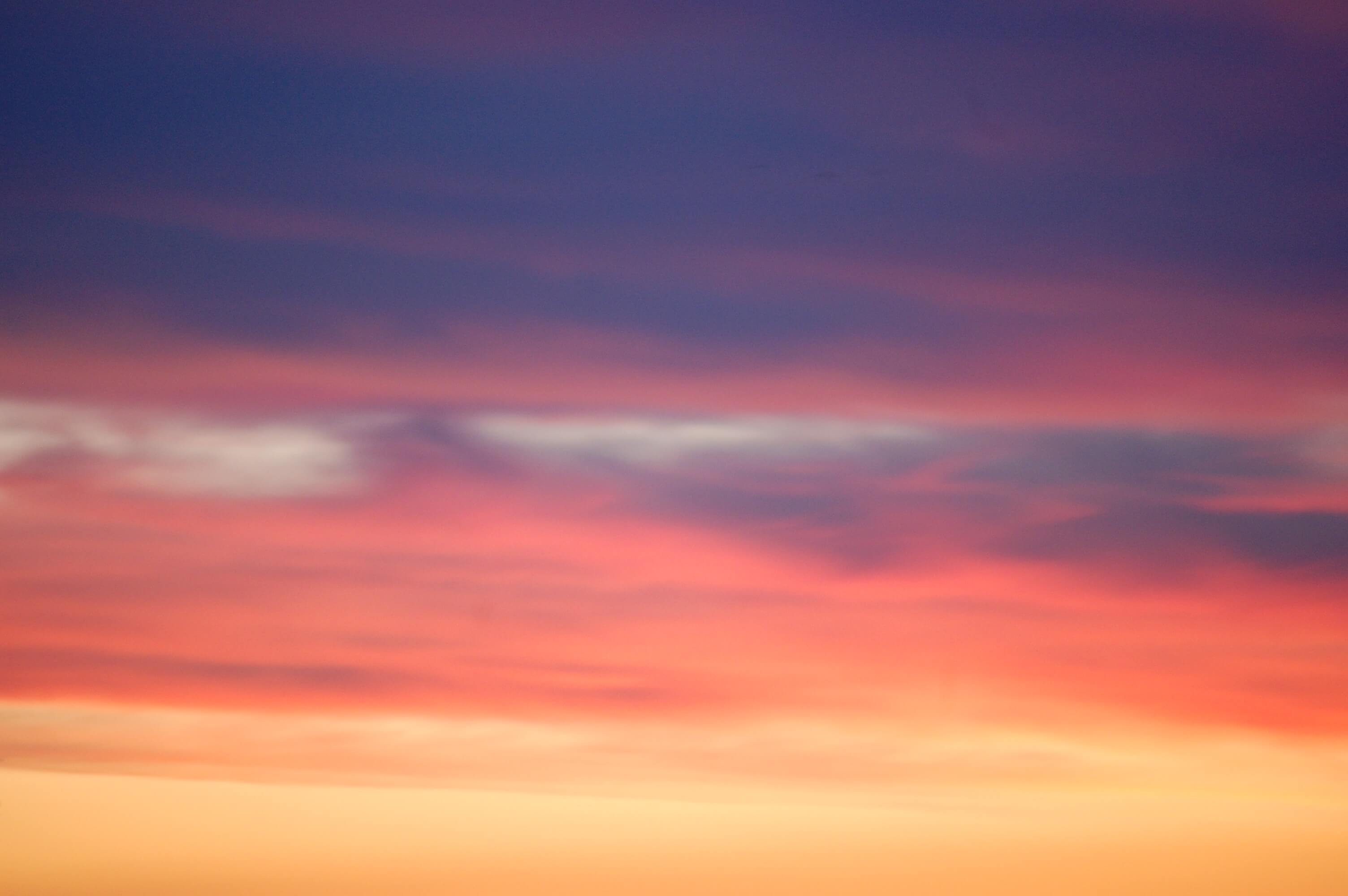 People wonder why I am so keen on the Watchers of the Dawnsite – particularly when I have nothing to do with it.Sure it are run by people who want to be tabloid hacks and are not (it is harder to write than way than you think). They sometimes go off half-cocked, or “sensationalize things” or fall into the realm of satire,  but they are doing something that the occult community has needed for at least a century – they are reporting news about the occult scene.  Their best items have been actually delivered straight and have been extremely hard hitting.There is a saying in newspapers that news is something that someone does not want you to read, and Watchers