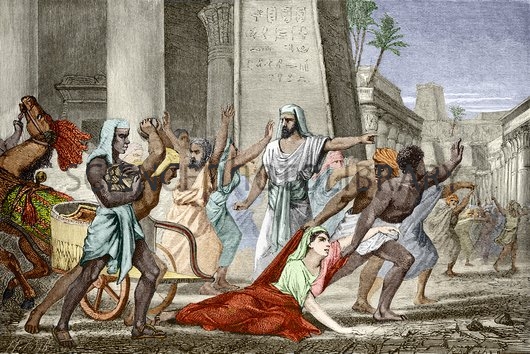 As thought experiment I tried to reconstruct the Golden Dawn ritual with the Christianity removed. I got a few minutes into the process and realised it was totally pointless. The rituals had very successfully created a pagan ritual which could be interpreted in a Christian or pagan way depending on who was doing it. It is really common amongst pagan communities to slag off the monotheist religions – Christianity, Jewish and Islam.  Normally this is a soft target because paganism is often a rebellion against the childhood religion, which is often monotheist, or a psychological projection of a father figure on a male god. Lately I have been reading an academic book Pagan Monotheism in Late Antiquity by Polymnia Athanassiadi, which turns

An article was posted on Pagan Wiccan About   with the title Ten Things to Stop Doing if You're Pagan.It has a list of things which Pagans should stop doing, now that they are Pagan and most of it makes a lot of sense. Things like stop trying to fit your new religion into your old one (read Christianity);   Stop assuming all Pagans are the same etc.  All good stuff, but then it got to one which stuck in my craw a bit.  “Stop Being Silent.”Its argument was that many Pagan traditions follow a guideline that includes the idea of keeping silent.  Yet it complains that pagans use this as an excuse not to speaking out when injustice is