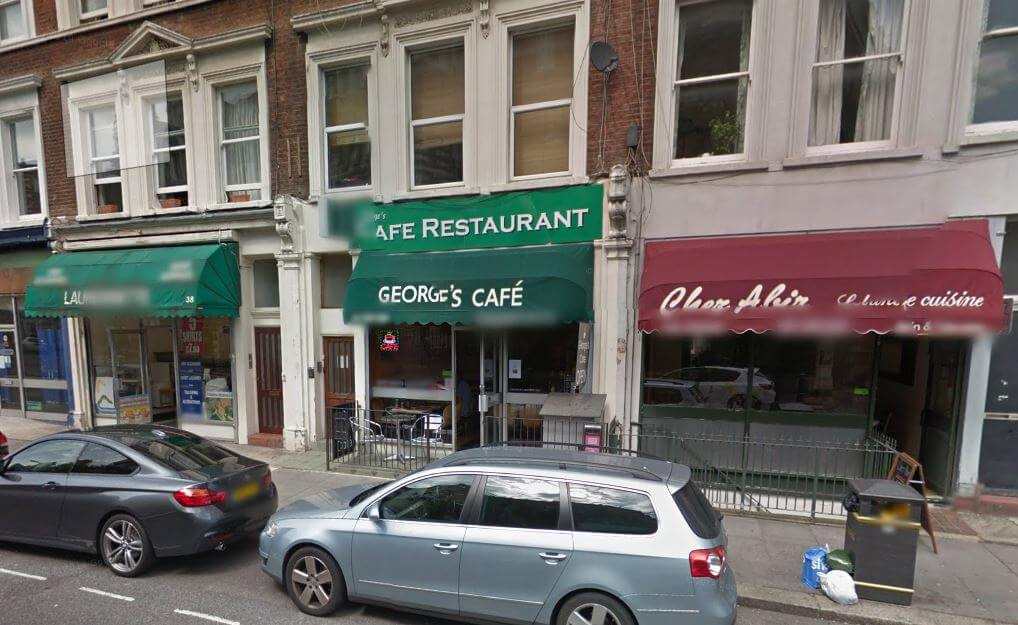 A True and faithful relation of what passed between me and a bottle of spiritsAnyone who has read my books will know that I am a big fan of psychology.  Since the 1930s psychology has stopped a large number of magicians going nuts by making them realise that what they might be experiencing is not the anti-christ but by some repressed complex that they have not dealt with.In my new  book Magical Imagination I look at psychological techniques which are now called “active imagination” but are better known in occult circles as pathworking or visualisation.  I do this so that people can master those aspects of themselves so that they can be more balanced when they come to do