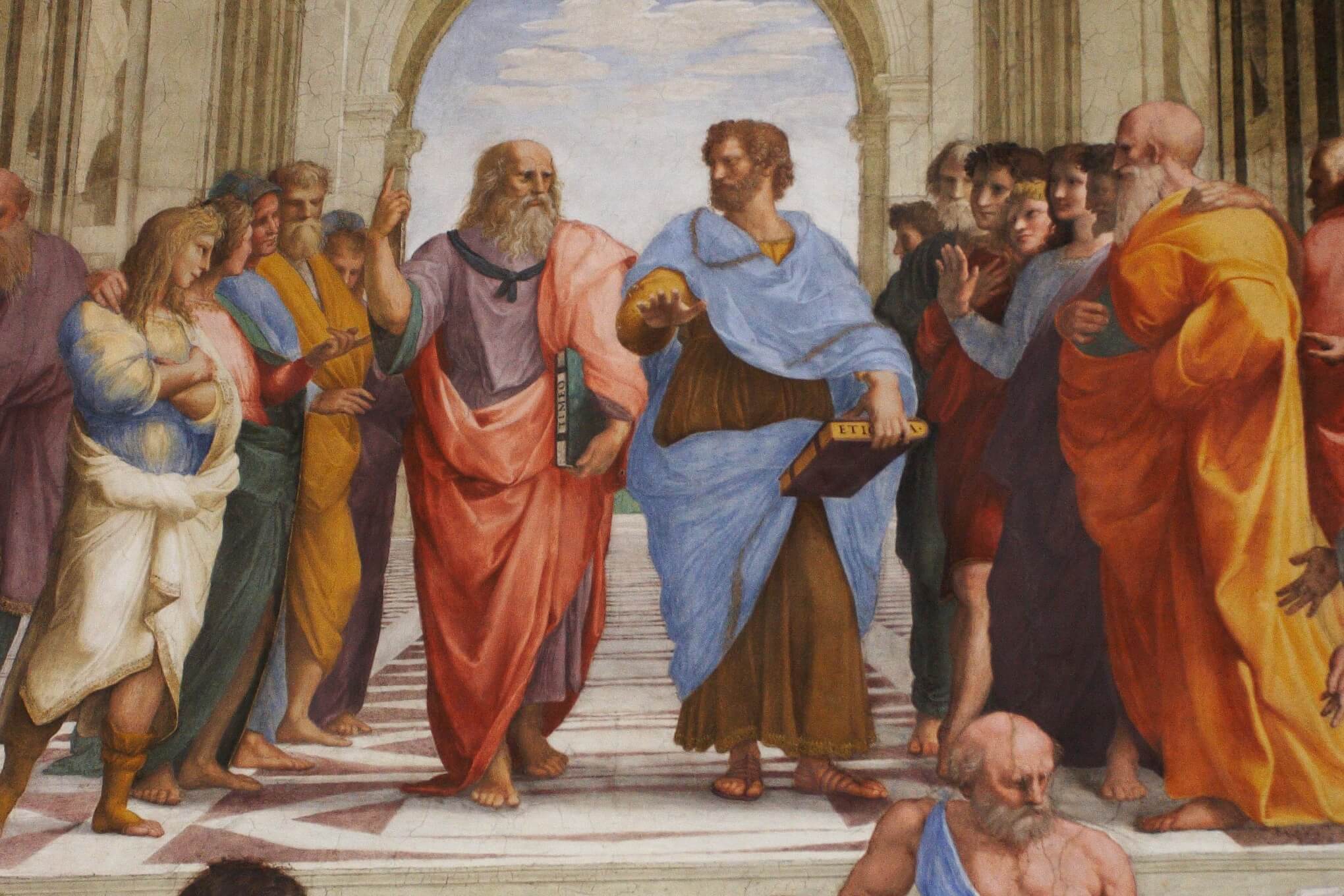 For a while it has nagged at the back of my mind that the magical path tends to focus on the needs of the individual rather than wider society.   It was not that most magicians did not care, it is just that no-one really came up with a good reason why they did.

Lately though this void of a reason has led some magicians to adopt views which are so individualistic and self-serving that they make Ayn Rand look like Karl Marx. It was often espoused by people who felt that magic groups were evil and you were better off working alone.

It was actually a problem for pagan magic and one which Christianity was able to exploit. The central ‘bible’ of paganism was Homer which embodied the hero, which could be seen as the expression of the individual with a hero only caring for himself and his reputation. A hero could care for the poor but only as much as it helped their reputation.   Christianity came along and provided a layer of social care for the poor and downtrodden.

Magic Hero over the ‘others’

When we look at the debates of the philosophers this was a real issue. When they looked at what made a person virtuous. They suggested obvious things like wisdom, temperance and courage. There were the Homeric views of a hero. But a snag arose when there was the question about justice being a virtue.

Most saw virtues as being something which made a person happy by being. Some philosophers said it could not be a virtue because it might not give the just person any benefit which made them happy. In fact Justice could make a person miserable. It might be fair to turn yourself into the cops every time you parked incorrectly.

The answer to the issue came from Aristotle. Aristotle was one of the more pragmatic of the classical philosophers and he made the observation that humans were social animals and needed other people. Justice then was a virtue because it helped other people, and therefore a person who helps others is helping themselves.

Suddenly this all fitted into place and provides the balance to the magic that the individual does on themselves. Magicians need people as much as any other human, and having identified that need there are philosophical consequences that come with it. Even the staunchest individualist sees the need to care for their family, some even would miss not having friends. That need requires that you have to do things that will make those people happy. Aristotle suggests that is a type of politics by which you get your virtue.

This explains some of the advantages ofmagic  group work. In my now out-of-print-I-must-do-something-about-that-book Gathering the Magic I quoted research from the 1930s which suggested that humans in a group were able to perform tasks much quicker and more efficiently than an individual alone. I have found that group magic is more effective than individual magic for that reason.

If the research, and Aristotle were right, then working magic with in a group or order should do better than one who does not.  While developing their individuality they would be working and helping others who are doing the same thing and thus ending up with a more balanced approach.

Where it would go wrong is if a magic group failed to either uphold the development of the individual (by being autocratic) or focused the group on the needs of the leader. These are group pathologies but are common.

However a person operating outside a group will lack any magic social sense and thus fail to develop or encourage their magic virtues.   As a result they could slide into an ego-centred world where they are imprisoned by their own unchallenged narcissism. The only way for a solo magician to balance this aspect would be to work and train in magic on their own but balance themselves by deliberating performing social works which may or may not be to do with magic. It would be harder because the social nature would not be as focused on magic, although it would greatly improve the social welbeing of the world.

Even someone who works within a group must work out ways to earth their magic in a way which is good for humanity.  Whether the individualists like it or not, a key virtue is provided by being good for the soceity in which you live.