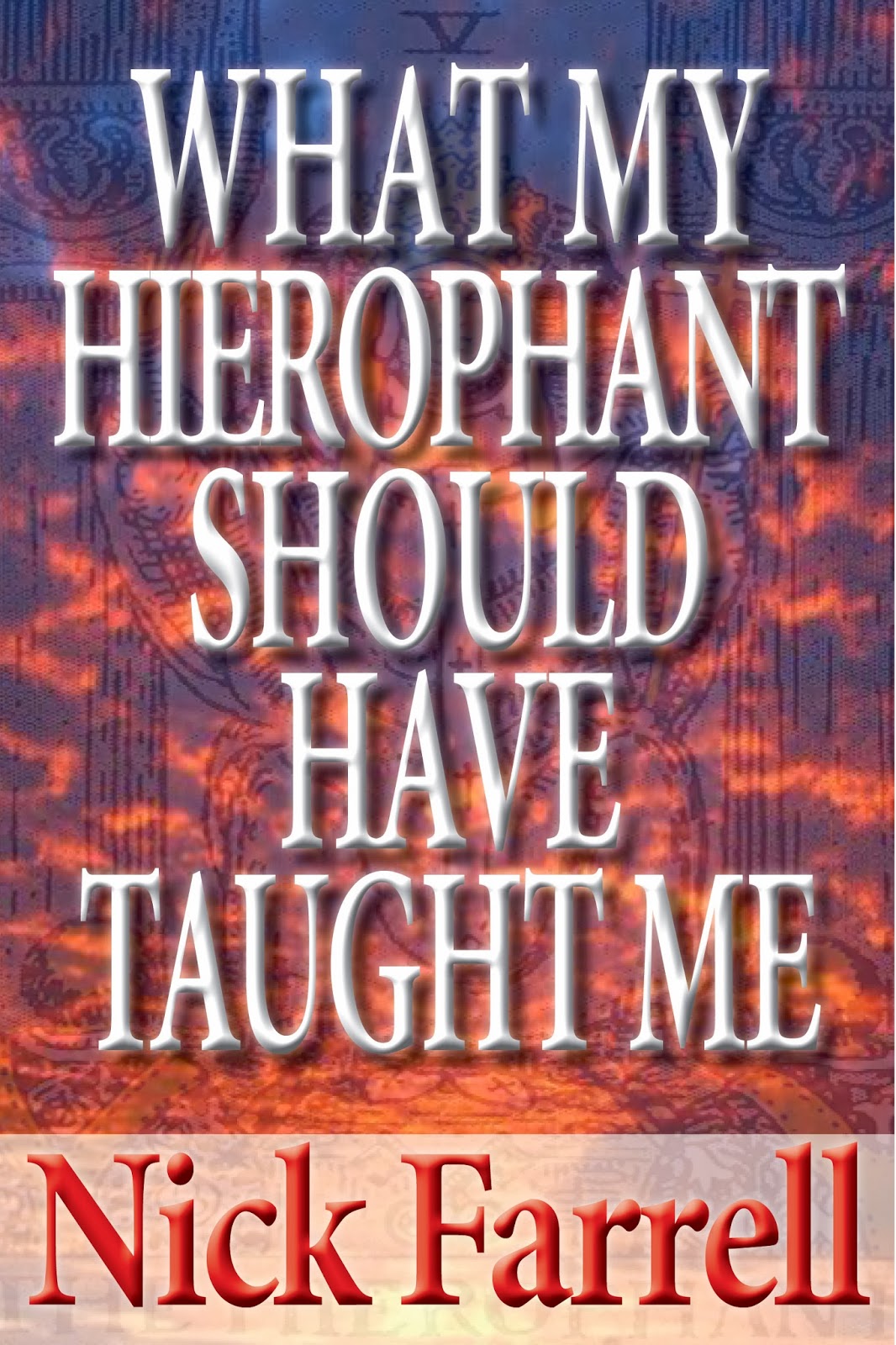 “One of the problems that many people on the occult path face is that few people will actually tell them them the rules. They blunder through making mistakes and having bad experiences because no-one has told them otherwise.. They might fail to see some crucial signs about a group that they want to join, or not be told the implications of their magical actions. The Chief Adept of the Magical Order of the Aurora Aurea, Nick Farrell, has gathered a set of magical statements which can answer all the sorts of questions you should be told by your teachers but were probably afraid to ask. These cover a range of issues starting with elemental theory, to always take the batteries out of the smoke detector before doing a ritual. This book is a limited edition and only 100 copies will be sold.”

It is unusual in a lot of ways in that I asked those on Facebook what they wanted to read. I have written two such titles before, and they have meant that I have been able to pay the rent in a pretty tricky time.
I quite like this book because it gives practical advice and is designed for people to dip into. Some of the issues are things which have come up on this blog.