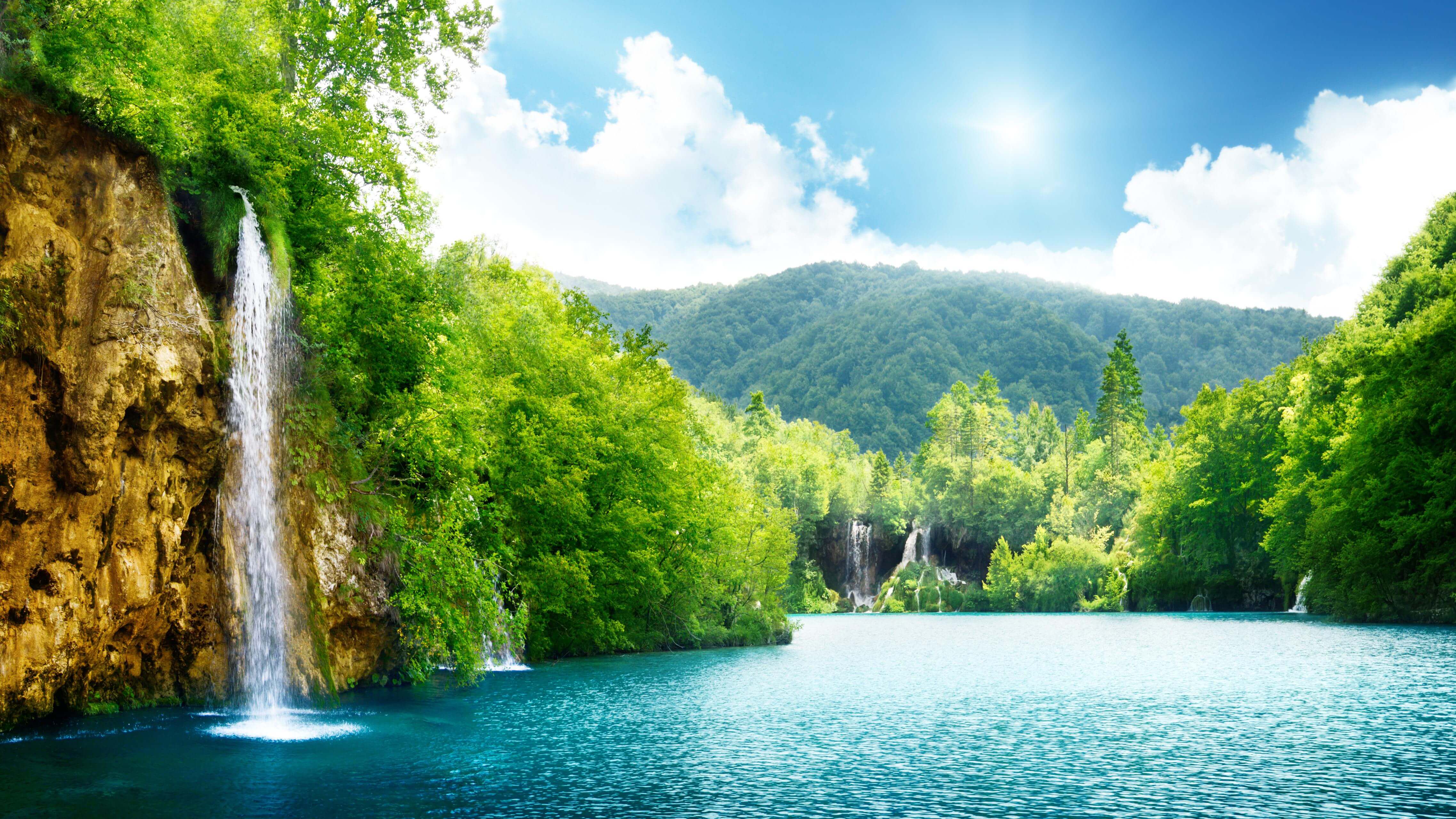 A discussion on another person’s blog got me thinking about how much modern paganism is associated with Nature and animals. A list of things modern pagans are supposed to do include things like getting out into nature and communing with the various spirits you find there. Pagans are half expected to be vegetarians and respect all life

However I feel that while such goals might be laudable, by pigeon holing paganism into one set of standards we are creating a paganism that never was and cutting off the ancient gods from the Urban life where they really dominated.

Walking around in Rome you can’t help noticing that one of the key motivators of European pagan was almost entirely urban. Gods were placated in temples and there were few real nature gods. Rome’s founding spirit was fire related which evolved into a Vesta and Vulcan worship. Later, under the influence of another mostly urban culture – the Etruscans this changed into a triad of Jupiter, Juno and Minerva. For the million or so inhabitants of Rome gods and goddesses were in temples and had little to do with nature.

In the countryside the gods and goddesses were mostly agricultural. Sure there were nature spirits associated with particular places but these were not dealt with in the normal way of modern pagans. One ancient writer described how taken he was with a nature spirit at a particular spot that he was moved to slit the throat of a young goat.

Modern pagans, still harbouring a near protestant grudge against Rome, claim that other pagan societies were better because of their closeness to nature. Normally the Celts are cited. However we are not really sure what the Ancient Celts believed as we have to rely on Roman writers. While they met in sacred groves there is nothing to suggest that this was a religion based on the love of nature or indeed that the religion was not agriculturally based and much different in spirit from the Romans.

Really early pagan worship was even less nature orientated. Ron Hutton once pointed out that much of the British wasteland and moors was caused by the Bronze Age over farming. The first time the planet experienced global warming was when the Spanish mines started churning out so much lead that it ended up in Artic Ice cores.

What about the Greeks. Modern authors, starting from Murray Hope have classified Greek religion as “Green ray” meaning it was all singing and dancing and in tune with nature. They point out that Orpheus did not want animal sacrifices. The Ancient Greeks themselves would have been shocked and more than a little insulted.

Orpheus was a Thracian, who the Greeks considered barbarians, and besides they were proud of their intellectual approach to religion. They considered the Romans more religious than them, but at the same time they were interested in the nature of the universe. Besides Orpheus was on a small part of Thracian beliefs – as mass sacrifices of dogs and horses attest.

There is little in the way of nature worship in Ancient Egypt either. Sure you can say that the Nile and Set are natural forces, but they were worshipped in temples by an urban and agricultural based society.

Pagan societies where nature was respected did exist, but they were not in Europe. The Maori in New Zealand conducted elaborate rituals when they needed to cut trees, the Native American had similar practices. But few modern pagans follow these paths in their entirety, and these seem to be different from European pagan practice/

To True Ancient Pagans was rarely a relationship with the gods and goddesses as we understand it anyway. Most of the time worship was to keep the divinities sweet so that they did not curse them or ruin their life. While some had closer relationships with their gods their piety was not measured by mystical experiences, but by their devotion to the rituals. A Few examples exist – Ovid’s love of Hekate. There is no reason to suggest that this was not the case in nature worship by the ancients. Rather than a cult of love and connection with nature, it is more likely then to be one of fear where worship was offered to prevent a nature spirit turning nasty.

So what do we miss by making modern paganism about nature? Quite a bit really. The other ancient gods were geared to expressing natural and spiritual forces in a human way. In our urban world we need access to those forces to get our spiritual connection in our daily life. It is by invoking gods which are relevant to our daily life that a useful modern spirituality is found. The Romans saw ritual as part of their daily life and not just because they were on holiday by a pretty lake or forest.

28 thoughts on “PAGANISM IS NOT ABOUT NATURE”