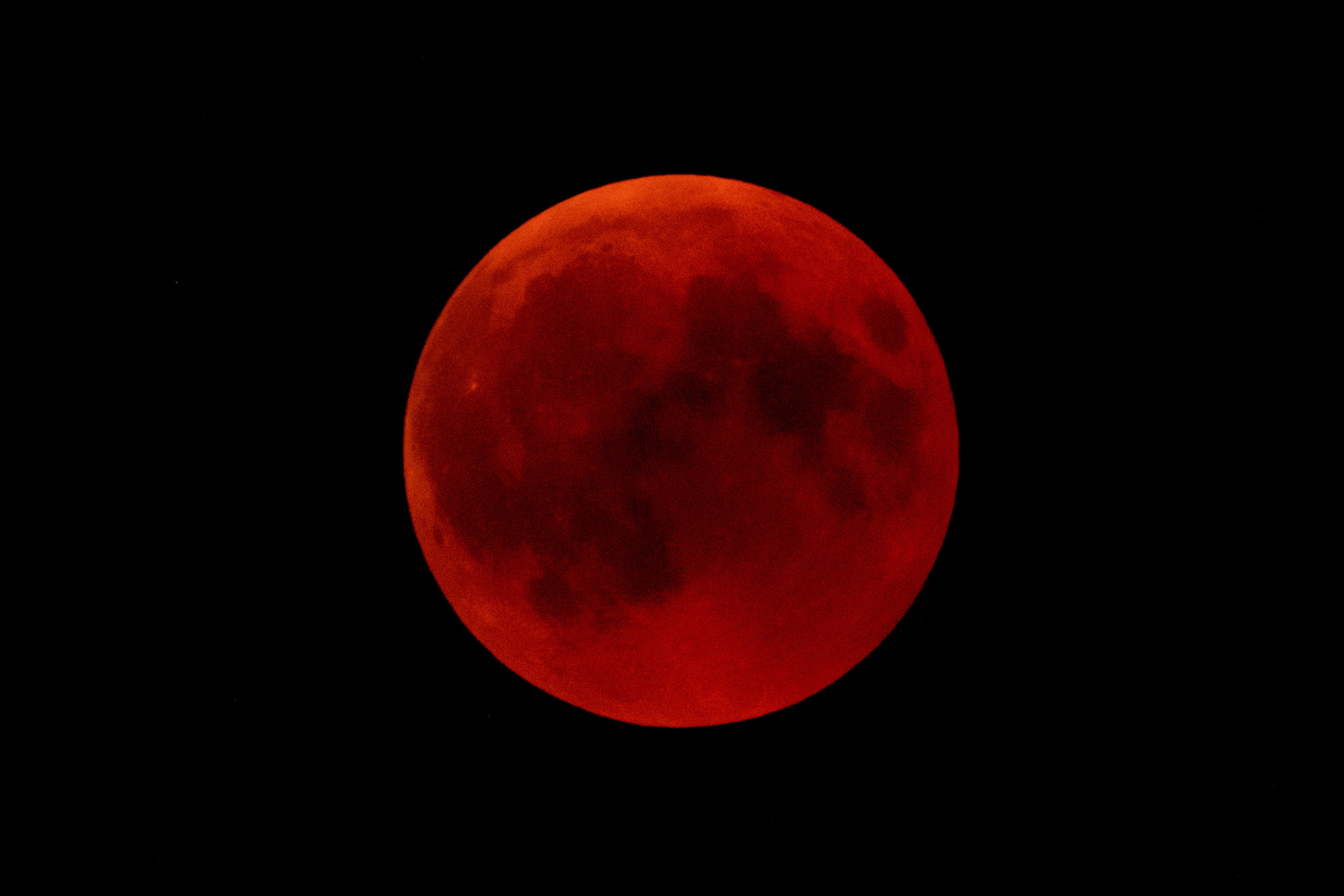 The secret behind Rubeus might be that it is supposed to represent a full moon lunar eclipse and its redness comes from the moon’s colour in its fully eclipsed state.

Rubeus is a little problematic when it comes to meanings as it is considered completely bad while the astrological meaning of Mars in Gemini is comparatively benign. In addition, the mansions of the moon that Rubeus is attributed are the sixth and seventh. The sixth is about couples, love, and friendship but with a dark duality about destruction and revenge. The seventh is a mansion for wishes and particularly business success. It does have a Martian side and was believed to “make things happen.”

So with all this it is possible to see Rubeus as a dualistic figure, a bit shouty but not especially evil.  So how did it reach a point that if Rubeus was in the first house it was considered that the chart was so bad that it needed to be torn up?

The answer might be in the title Rubeus which means “the reddening.”   The reddening is the title given to the moon during a full lunar eclipse. In this case we are looking at a full moon eclipse in Gemini (or those two mansions of the moon). Eclipses in traditional astrology were malefic and tended to bring out the dark side wherever they were. In traditional astrology eclipses were problems for a nation with the individual getting a spill over effect.

According to Deborah Haulding eclipses in Gemini bring diseases (such as salmonella) which originate from birds eaten by men. They bring conflict in religion and trade, contempt for law – much prattling with no action – and loss through the death of great persons. Mars ruling the eclipse brings damage by dryness, fire, arson, violence, murder, lawlessness, fever, war, and the sudden deaths of those in the prime of life. The climate suffers from lightning, hurricanes, drought and destructive winds. Impetuous storms and violent shipwrecks occur at sea. Crops suffer from excess of heat, damaging winds, and fire.

Eclipses in Fire signs signify the death of eminent people, discords, wars, and fires and this is why Rubeus in the first house (which is ruled by Aries) has such a terrible reputation. Eclipses in Aries bring war and controversies in religion. They threaten the lives and liberty of eminent people, and bring plague to ‘lesser’ cattle such as sheep and goats.

Modern astrologers have toned down a lot of the negative aspects of a lunar eclipse Narayana Montúfar, senior astrologer for Astrology.com and Horoscope.com said that eclipses are turbo-charged lunations and the way the Universe creates change in our lives.”

She says that they are like a full moon, a penumbral lunar eclipse brings along endings — sometimes in a way that makes them feel like destiny and when they end something, they also begin something new.

These are non-negotiable changes which must be followed. It is a change which could be unpleasant, but is part of a person’s fate.

In geomancy this would mean that elements of Rubeus are like Populus but represent the collapse of the existing civilisation or structure that operated before. This is not the evolutionary change or movement, such as Via, but a sudden dramatic change which may not be pleasant. It is not the simple ending of a problem as promised by Cauda Draconis either… but a collapse of the existing way of doing things.  The reason that the Rubeus cannot be seen in the first house is because that change cannot be wielded by the querent, it is happening to them.

There are some important mitigating factors with Rubeus. Firstly, we have Mars in Gemini.   With Mars and Gemini attributed to this figure we have the concept of a change of thought which, if restricted or blocked, could create anger but it could equally create dramatic even violent change.  Gemini is superficial and easily bored when connected to Mars so if change does not happen quickly blow up, get bored and slope off. The mansions bring the elements of change within the structures of relationships or business which might be unpleasant or difficult. In some cases they may indicate a superficial but passionate relationship which might not run the full course.  However, it might equally be something unusual which forces a person to see or become something different.

Rubeus becomes then a force in which existing structures are fated to collapse and become something different. There might be anger, destruction, and general misery depending on how you handle change. It is likely to have some element of outside force bringing about change in a way you don’t like, however it is necessary.

If it was in the seventh house it could indicate a new relationship which forces you to change how your see relationships in general.  It could mean the end of an existing relationship which has run its course but getting out of might be tricky and messy.  In a tenth house question it might indicate that your career is about to change and the move to the new situation will be painful and necessary.