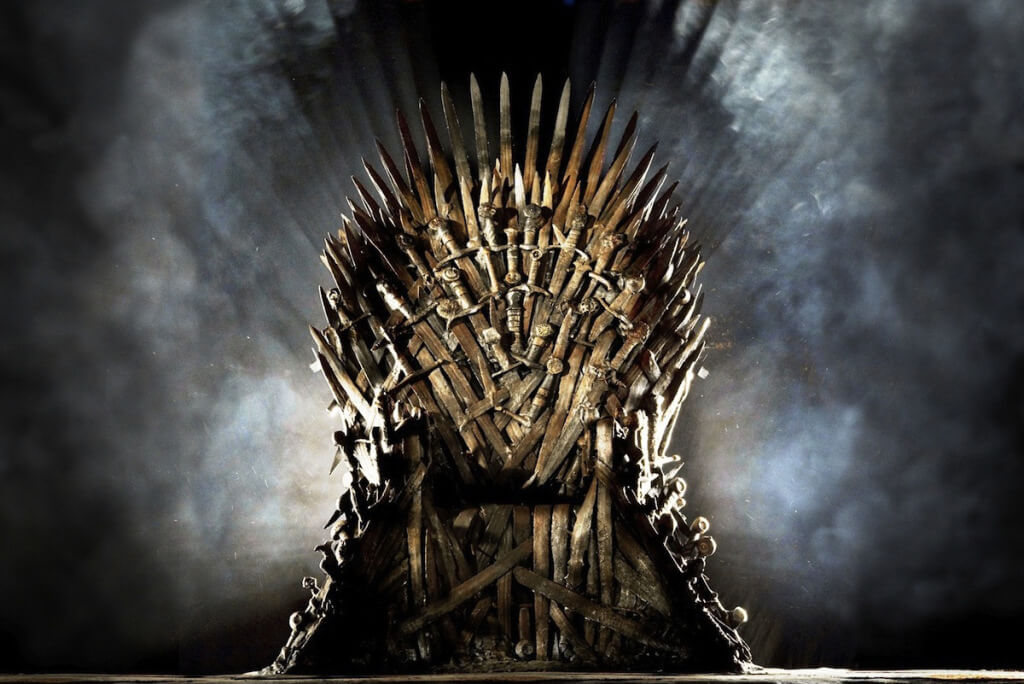 For a long time, there has been a mistaken belief that the chief known as the Imperator runs a Golden Dawn temple. In fact each group has three chiefs which are supposed to be equal, but practically are not.

When a group is set up, the one with the biggest ego usually takes the role of Imperator because it is so “Imperial” and is clearly supposed to be the group leader.

However, what they have forgotten is that the outer order is a school and the person in charge of a school is the principle teacher – or the Praemonstrator. If a school lacks a teacher it is pointless and the Golden Dawn group should close immediately.  A Golden Dawn temple is not in the position of being there just so someone can order people about, it is there because a teacher is working with students.

This was shown in the grading structure of the chiefs which is often overlooked by those who want to be an Imperator and order people about.

If you look at the Golden Dawn Z documents it says that the Praemonstrator is a 7=4 and mediates the power of Chesed into the Temple and the Imperator is a 6=5 and mediates the powers of Geburah.  (See page 279 of Mathers’ Last Secret). In practice few people have these grades in Golden Dawn temples, but it does indicate that the three chiefs are not so much equal, but work in a sort of specialised lightning flash.

The Praemonstrator sets the teaching which defines the policy, the Imperator makes sure it happens, disciplining those who don’t follow it and the Cancellarius expresses both to the Order itself. Using the school analogy the Praemonstrator is the Headmaster, the Imperator is the deputy head (who is in charge of prefects and discipline) and the Cancellarius is the school manager.

Imperator should be a thankless task and a complete poisoned chalice. Like the deputy head, their job is to tell people off if they cock up and make sure that everyone knows what they are doing in ritual. Most of the work of the order is done through teaching, so they should rarely get to do much. In fact, most of the work is done by the Praemonstrator and the Cancellarius and it is possible to get by completely without one.

There are some good reasons for this. The moment someone is named as Imperator his or her ego inflates. I have seen this with four people who held the Imperator role who went off the rails soon after taking the job. One case the Imperator attempted to assert their authority over the Praemonstrator who told them go forth and multiply. The Imperator then attempted to get that Praemonstrator expelled for not obeying her will. It ended badly and she resigned.

Usually the person who should not get the Imperator job insists they do it. This is the person with the psychological profile which suggests the sort insecurity which can only be resolved by bossing people about, who craves status because they lack any recognition in their life.  Mathers was one such type, but at least he made up for it by coming up with important work.  The worst is those who goes around  projecting their own fears and paranoia onto others while at the same time insisting that everyone know that THEY ARE THE IMPERATOR.

So why bother with three chiefs? Well in a crisis, they are supposed to be semi-democratic with three heads working better than a single autocratic one. It also means that the teacher can concentrate on teaching without having to worry about paperwork and disciplinary methods.

Don’t forget that the outer order chief roles are less important if a group has a second order. Then most of the decisions are made by the Chief Adept.

I have seen two cases of the three chiefs system working really well. In both cases, the Imperator had to be forced at gunpoint to take the job and in fact you never found out they actually WERE the Imperator until it came to a sticky situation. They sat back until their services were required, which was fortunately not that often.