Skip to content
You are here
Home > Posts tagged "moon"

The Moon is one of the most important planets for magic acting as a transformer for supernal and planetary powers. This makes the Moon's position of the Moon and its phase a critical timing feature in ritual or talisman consecration. Talisman lore requires the planet or zodiacal force is in a good position. We are told that the ritual performed during the correct planetary hour, but the books generally ignore the Moon. The moon gods, such as Thoth and Hekate, are often magical gods, and this hints that while the planets might represent the ritual or talisman’s purpose, the Moon is its magical power. So if the Moon is off or weakened, you might have a perfect intention but lack the magic 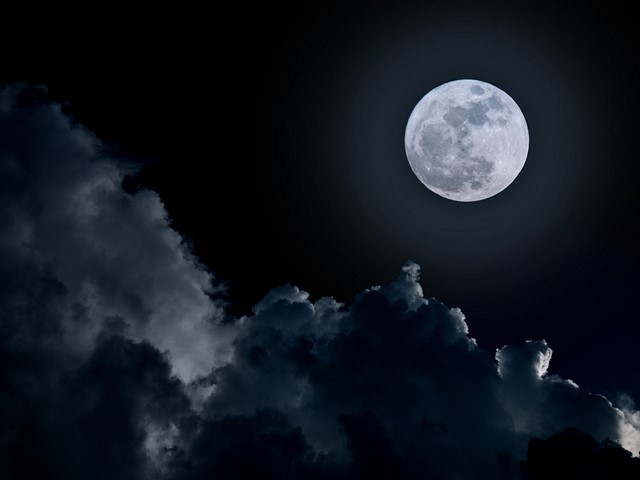