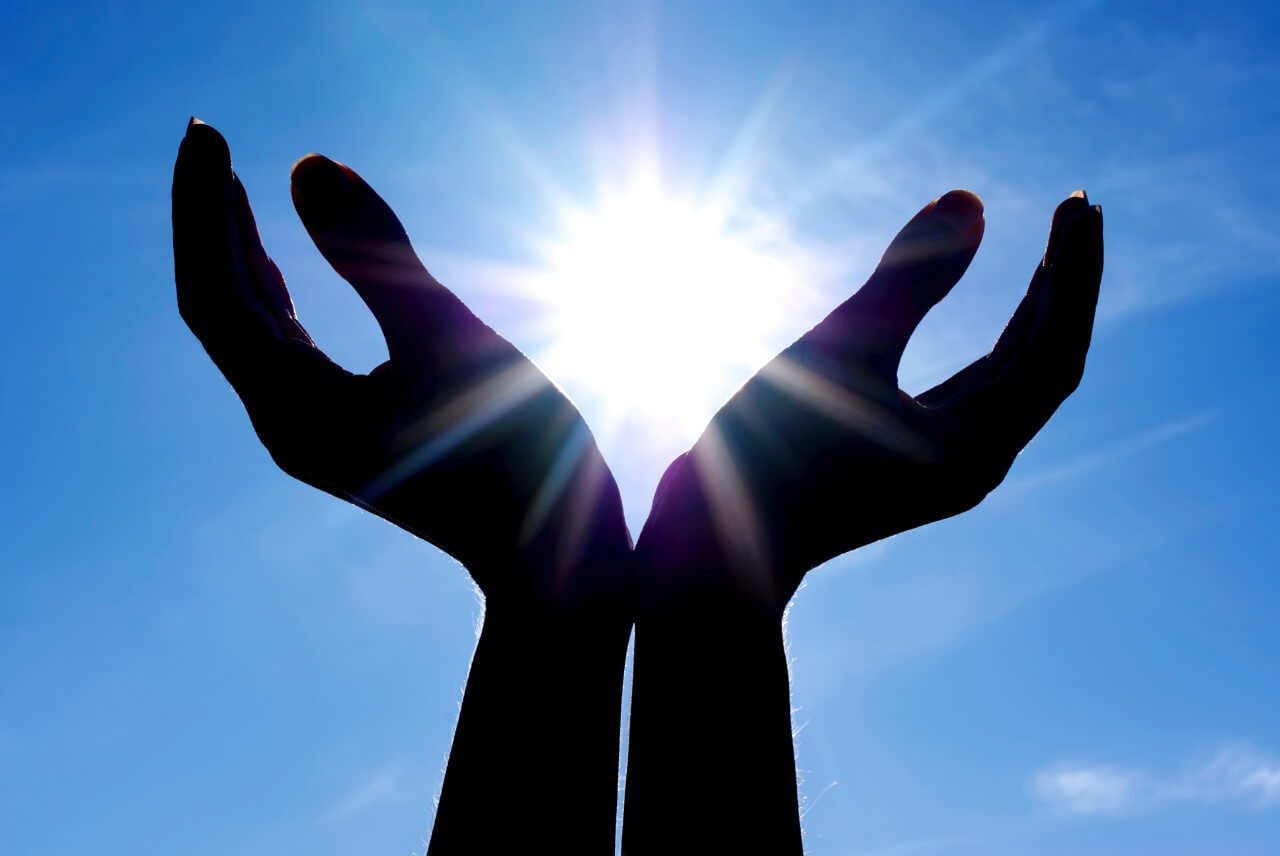 The Internet has bought many problems to occult teaching.  Often teaching is dumbed down into a mem or a slogan which may or may not be right but just sounds cool.  Soon people start to believe it and it becomes difficult to shake from people’s mind.

For a few months I have had fun looking at mems people have been posting and typing in the headline and the then the world hoax or debunked into Google.   You will be amazed at how many “facts” online are made up by people who are trying to sell you something – either politics or a belief.  What is even stranger is how angry people get when you tell them that they have been taken in by a hoax.

The occult path is full of people that believe things.  In fact it almost goes with the territory that something in your belief pattern will make someone else go WTF!

But lately I have noticed that there is a certain intransigence about these beliefs particularly those read on the Internet and an almost fundamentalist approach to defending the indefensible.

There has always been a problem with people making connections between different bodies of teaching, particularly the East and the Western systems.  The logic is that because a symbol exists in the East it must have the same meaning as the one in the West.  Often they don’t and more often they mean the opposite.  Take for example the colour red.  In the West it is Mars and action. In China it is good luck and not much to do with Mars at all.

Then there is the issue of sex force kundalini, which in the East is represented by a snake.  This term has been popularised by western occultists who often fail to understand its Eastern meanings. So when they see a serpent rising on the Tree of Life they assume that it is this is kundalini. It isn’t.

On Facebook I had a heated discussion with someone who believed that the Golden Dawn lotus wand represented the spinal column and the energy which you invoke through the Lotus is kundalini.  It is true there are points in the eastern system which do correspond to the Zodiac and Israel Regardie, who tended to see kundalini everywhere, also equated the two.  Regardie should have known better.  The colours of the charkras in tantra are fairly specific and the base charkra is always depicted as being read and the highest brow charkra is violet.  If you look at a lotus wand you will see that is the literal opposite of this arrangement and the only way the two could be connected is if the Lotus Wand was held upside down (something Golden Dawn people are forbidden to do).

I am finding that I am having more conversations with people who demand that I accept that black is white or there is something wrong with me.  More over if I point out the wrongness of an argument I am “full of hate” or “negative.”

It is not that I am always right, everyone makes mistakes, but I believe what I am saying.  If I know something is correct I will generally stick to my guns.  So if you insist that there was sex magic in the Golden Dawn, Apple are a super cool company, or  Mathers was a god, then you will find me disagreeing.

This disagreement is a sign that I think an argument is wrong, it is not an indication that I am “not being spiritual”.  In fact it is the opposite.  Immediately after my portal initiation I found that I was unable to bite my tongue, or tell a lie.  It seemed part of my nature to “say it how I saw it.”  This instantly became inconvenient to those who don’t.  It was not as if I was shooting my mouth off, it was that I was telling the truth as best I could. It was a very solar approach.  There was no diplomacy involved and people are easily offended.

But this is a problem.  If you are an occult leader you are supposed to sit there and smile as people talk bollocks at you.  If you don’t there is something wrong with you.  One of my old teachers used to smile at such types in the hope that one of his other students would see him and rescue him.

The problem is that people have a perception of what a spiritual teacher is supposed to be and it is not the sort of person that real occultism generates.  In fact magic should generate someone to does not mess around and tells you what is wrong.  It risks pissing people off but in the entire history of occultism I have only found one occultist who did not managed to piss someone off.  Ernest Butler, the writer of Magician, his training and work, appeared to be a living incarnation of a Christian master.  I mention him because by comparison all the others I have seen had a tendency to flashes of impatience or to undiplomatically tell a student what was wrong with them.

But this is really important.  How is someone going to know that they are on the wrong path if their teacher does not point it out to them?  It is not “telling the student what to do” but simply pointing out where they think they are going wrong and letting the student decide.  It becomes wrong when the teacher tries to control the student, but very often that is not happening.  What I have found in my own path is that the advice I have had from my teachers, which I ignored, was pretty much spot on. It was the stuff I did listen to which did not work

Occultism has to be an extremely flexible art so hanging onto ideas often is a blind.  I have had to give up some really cool occult philosophies in my time because I did not think they worked.  A person that hangs onto ideas, or argues them without understanding them, or refuses to listen, will not make it on this path.

3 thoughts on “HOLDING ONTO BELIEF LIGHTLY”