Skip to content
After years of trying to convince me that I am not Golden Dawn, it seems that people now want me to belong to their small pond and take the Magical Order of the Aurora Aurea with them. Their argument is that we are using the Golden Dawn rituals and teachings so we MUST be Golden Dawn.  Fortunately life is not that simple. 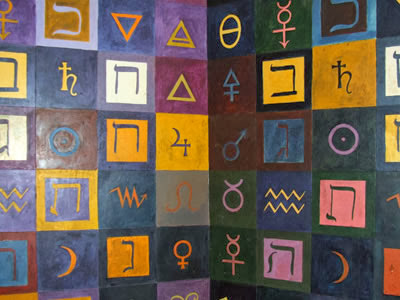 At a practical level, we can look at why MOAA is NOT Golden Dawn. The Golden Dawn shunts on very clear tracks you did something, you passed a test you got a grade, you got to the top, you hung around a bit and taught others. We do not do that…
Perhaps, we need to define what Golden Dawn means. The Golden Dawn was the first order of a three-levelled creation. When it started, it was a masonic style order which allowed women to enter. It was not a magical order and lacked many of the foundations to make it one. When Samuel Mathers tried to make it into a magical order it died in 1900.
The Golden Dawn Rituals are bland and masonic. MOAA does not use the Golden Dawn rituals. It uses a ritual based on the much more magical Whare Ra rites which have adapted those rituals to suit modern magical needs. We have not shortened them or voided any of them, although some parts have been rewritten. We see the outer order as part of a magical process of transformation. We have removed a couple of officers which were there for masonic, rather than magical, reasons and use inner structures and visualisation as part of our work. This was alien to the Golden Dawn. 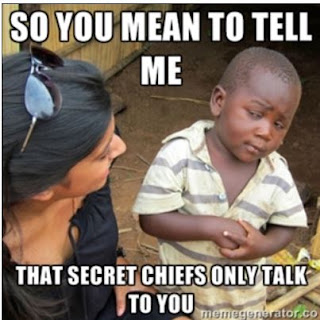 Officers are required to work with and develop their own godforms. This was not part of the Golden Dawn which believed that everything had to be built by the Hierophant and the chiefs.
Using the Whare Ra rituals, we are in a different place from the Golden Dawn in any event. Where Ra developed many techniques for its rituals which were unpublished and we use some of these, but we also use modern LATER methods which were developed from Dion Fortune’s tradition.
It is my belief that these provide the missing link that much of what Whare Ra lacked. This means that the energy is different from a Golden Dawn working. We do not use eastern terms or methods. This makes us different from Whare Ra.
Our Portal ritual is ONLY “similar” to the Whare Ra one. Frankly, that ritual was a mess and needed to be rewritten.
The second order 5-6 ritual has been reworked. While many people have praised Mathers’ 5=6 the second and third parts of the ritual do not work properly.
Our Second Order has a different name and different rituals. This concept is alien to the Golden Dawn which saw the 5-6 as sacrosanct.
Our training is much more practical. It has the same rote learning of basic information, but you cannot get to the top by passing a few tests. You have to work with the forces of each initiation.There is also a substantive amount of practical experiences and exercises. This was alien to the Golden Dawn where you would automatically get to the top by passing exams. There is no rush to get to the top. It takes two and a half to five years to go through the outer order of MOAA. This is at odds with the Golden Dawn.
We are also experimental. We encourage people to try things they can manage, we allow people to experiment and see what they get. 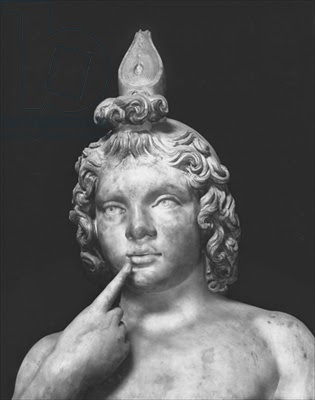 Secrecy is not the same as silence. We have some things which we keep secret for practical reasons but we value the Mystery of Silence.
In the second order, material is not generated from other groups and we do not believe any contact requires to provide the Chief adept with a big pile of information yet. In fact everyone works with the contact to their own level of awareness and ability.
Adepts are expected to carry out their own research to add to the tradition. Although I teach, I am not going to be the only one nor do I want people hanging on my every words as a leader. This is against the Golden Dawn which says that only people at the higher grades are worthy.
Contacts and gods are not to be served but worked with. This idea is alien to many occult traditions.
So in terms of hierarchy, the idea that you need a Chief Adept, desperate for attention, swanning around pretending that they are in contact with some visible or invisible chiefs is an anachronism of the Piscean age. This puts us at odds with the Golden Dawn which says the Chief Adept is a god and if you disagree with him, you are in schism.
All religions are treated as important. We are more like Ancient Alexandria mixing Egyptian, Roman, Greek, Hebrew and Christianity. We believe that it is impossible to work that tradition if you do not have some concept bigger than you are. The Golden Dawn was Christian – heretical and accepted other godforms– but still Christian.
We are not concerned with our past or our tradition. We research these things and learn from them, but the value of a paper is not how old it is, but what it a Magician can do with it. This is very alien to the Golden Dawn.
Therefore, when people claim that the Magical Order of the Aurora Aurea is Golden Dawn we can safely say… no we are not. We just use some of its techniques.
What we will be is something bigger and something a little more inclusive.  It is really exciting, while at the same time liberating to say “I am not a member of the Golden Dawn.”
Share on Facebook Share
Share on TwitterTweet
Share on Pinterest Share
Share on LinkedIn Share
Share on Digg Share