I write for IT magazines, and we talk a lot about roadmaps. These are the plans that companies have for their product launches. Most of the time they are good, but very often products drop off the roadmaps.  Intel recently changed its legendary Tock-Tick road map because it had production difficulties. While these changes are a little embarrassing, not one cares that much.  They move on with the next Roadmap. 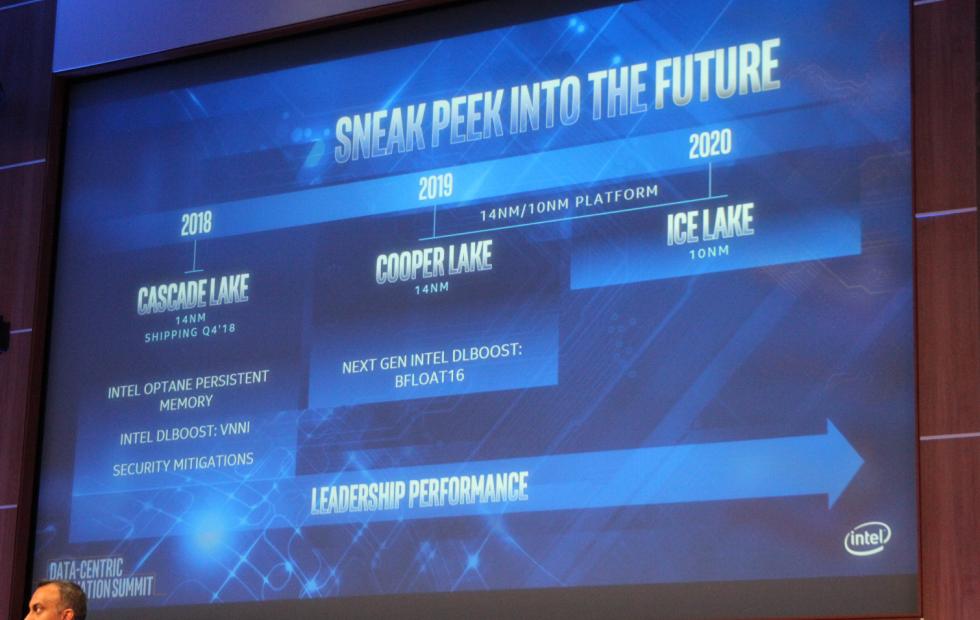 If you look at the many magical and religious systems out there, they have a lot of similarities to roadmaps; the only difference is that people get very precious about them.

In my life, I have followed lots of different roadmaps. Some of them have been dead ends, and others had taken me so far before I needed to find something else. I started following the Evangelical Christian Roadmap until I realised that its attitude to sex, hate and knowledge was not my thing.  Then I followed the Builders’ of the Adytum roadmap until I could not cope with the New Age flavour of it all.  Next I joined the Servants of the Light and was happy with that Roadmap but felt it was too personality-oriented (with a little too much fantasy for my liking). I joined the Golden Dawn and followed its Roadmap for most of my life. I put it aside partly because I was bored with it and many of the people who used it. It was someone else’s map, and it had its use getting me to a certain point, but I wanted a crack at making my own.  Although I am knowledgable about that map, because I have been using it so long, some of its features have ended up in my new map.

A Roadmap is just a guide

Roadmaps are that they are only guides, and some of them depend on the person reading them to have any value.  There are some which are good, and others are as accurate as Apple Maps.  Others are good at pointing you in a general direction; others get bogged down in so much detail you can’t see the wood for the trees.

The territory does not change, but the roadmaps vary considerably. I suspect this is to make sure that the One thing experiences everything.

A person adopts a roadmap and follows its symbols. There are no bespoke roadmaps, so a person takes one and adapts it. Using someone else’s map means making changes in your worldview to adapt to it. It will work for that person well provided that the map can explain the situations in which they find themselves and that the changes do not cause them to move too far from their unique perception of the world.

But if the Roadmap does not work, or the map reader discovers holes, they start to make their notes on the map until it reaches a point that the person drops the map entirely.  If they are suitably advanced on their spiritual path, they will start sketching out their map based on their existing knowledge, and the material from different sources. If they get something as a result of their map, they might pass it on (which is called teaching).

I had a row the other day with someone who insisted that their road map of the GD was better than mine. It was because it was his, and he had invested a lot of time in it, and he was authority (at least of his map). But this ignored the fundamental law of roadmaps.

A Roadmap is not the territory

If you cannot understand the territory you are in, you are lost. So, while a roadmap appears to provide answers, there is no guarantee it is any use unless you can use it to identify a landmark.  Systems are only as good as the spiritual awakening they are supposed to provide. If you are not changing, not getting anything,  it does not matter if your Roadmap came to you from Samuel Mathers, Westcott, Felkin if you have lots of stamps guaranteeing its authority. 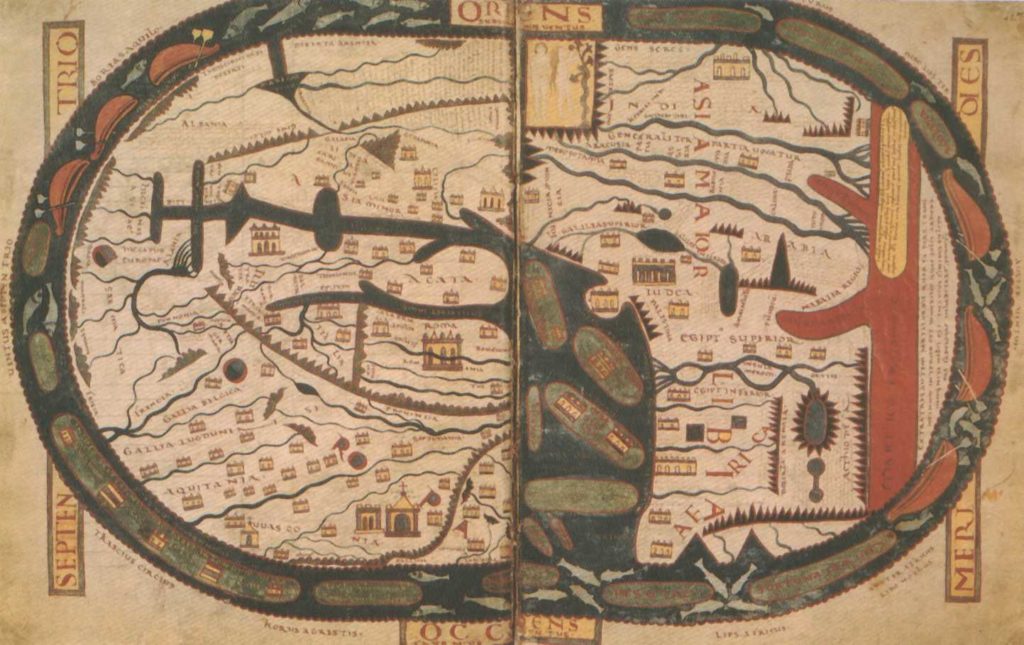 Even if the map is good, it is always going to need to be updated.

If you believe that when it comes to magical systems “the older is, the better” have a look at an Ancient Roman or Medieval Map.  Even when the territory is marked accurately, knowledge associated with is often way off.  You can see people with one foot, or their mouths in their stomachs, and at the time people believed it to be true.

Victorian maps had everything coloured red-pink, and there were loads of differently named counties we don’t see today.

At some point, even the good maps need to be updated. Some of the features which they identified were still there, but others must go.

If your map includes the possibility of magic, then magic should be part of your life and will work for you as long as you follow the rules that came with your map.  But if your map does not allow for magic to exist, then it will not work for you. For example, if you join a school which teaches a particular flavour of magic, but at the same time you do not bend your unconsciousness to follow it, the magic will not work, and you will go nowhere.  If you invoke for change in your life, while at the same time your Roadmap forbids you from changing you are going to remain unchanged.  It would be best if you changed your Roadmap (accept that of the school you have joined.)