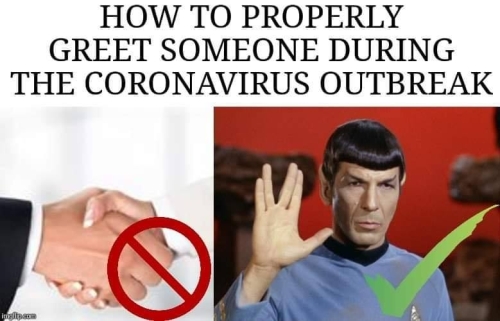 Being locked down during the Coronavirus and having your life being put on hold has taught me a couple of things which are important for the occult path. Some dismantle a few esoteric myths; others were just things I learnt on along we way.

One thought on “Occult(ish) lessons Coronavirus lockdown taught me”