If you had to boil down Hermetic thought into a single idea, then you are left with a saying which would be familiar to those who know their Led Zeppelin lyrics (and the Three Musketeers). It would also prove inconsistent with the Kybalion and other modern beliefs as to what Hermetics really are.

All is one and one is All.

Meditating on this one phrase can keep you up at night and when accepted as truth and applied to most magical or spiritual situations it answers most questions.

Hermetics is a very wide church and binding it to too many ideas is tricky but the idea of a Monad is consistent.  It means that everything is made up of One Thing or a Monad. Nature and the Universe is all made from that divine being. Since this One Thing is infinite then it must logically exist outside the universe too.

Or rather, to let the truth be shown, I should say that god does not contain these things. He is all of them, so he does not acquire them as something added from outside but gives them freely to the outside, and this is god’s sensation and understanding, always moving everything. For god holds within him the things that are; none are outside of him; and he is outside of none.” –

When you look around you, everything is this Monad, you are Monad (but then again so is the computer screen and your chair). This means that if concepts like good and evil exist in the universe then God must be both. If someone is being an arse to you online that is God doing it to itself. You can never die because you are Monad and you will just become something else.

It means that whenever you see something which appears separate it is an illusion.

This makes many things which are considered important in spiritual practices odd. For example, the concept of ascending to the throne of God which we see in things like the Mithras Liturgy. If All is One then ascending is pretty pointless because the One Thing is as much in heaven as it is in Matter. This adds credence to the very ancient idea that the Supreme God existed in the Earth and not the Sky and that connecting to it is an underworld experience. But really “up” and “down” makes no odds because All is One and One is All.

Other things with disappear in a puff of logic is much of the religious dogma which makes the world’s religions “different.” There can be no heaven or hell – it is silly for God reward and punish parts of itself for eternity. Why would there be an original sin from which we need saving? Why would Monad select one part of itself and say, “those people are special?” The whole idea of people killing others for their beliefs becomes even more ridiculous — God kills god because of the way he worships himself.

But what about the pagan idea of many gods how does that work? The answer is that All is one and One is all. All gods can exist, but they are an expression of one. Reincarnation also becomes unnecessary, if only for the point of view of simplicity. Sure, the Monad could recycle parts of its consciousness to understand things better, but it is simpler just to start from nothing. Religions end up being the same with the dogma being an option which is not that important.

There are issues related to how the Monad created the illusion of nature that surrounds us often using dualistic ideas. But All is One and One is All implies that the truth is always in the union of such opposites and it is this union that we should accept rather than the duality.

It is through “All is One” that the contradictions of the Hermetica can be resolved. Most of the Hermetica is positive about matter, but there are lines which imply that you cannot succeed spiritually if you do not first hate your body. This sounds like gnostic dualism where you have see the world as evil if you want to connected to the Monad.  But apply “All is One” to this hermetic quote and it starts to make more sense.

“Unless you first hate your body, my child, you cannot love yourself, but when you have loved yourself, you will possess mind, and if you have mind, you will also have a share in the way to learn… it is impossible to be engaged in both realms, the mortal and the divine. Since there are two kinds of entities, corporeal and incorporeal, corresponding to mortal and divine, one is left to choose one or the other if choice is desired. One cannot have both together when one is left to choose but lessening the one reveals the activity of the other.”

In other words, this is a staged development. It is harder to see the All in nature because everything appears separate. It is still there, but you must make a conscious choice to set aside the material world to know the Monad and the Higher Entities. When you do this, it will lessen the illusionary power of nature, with its rules and patterns, over you.

Once you have reached a point where you “love yourself” (the monad) you have enough mind (or understanding) and can see that All is One and can start applying it all realms.

This is important from the perspective of magic. It implies that the more we focus on our material practice the harder it will be to connect to the spiritual. Material practice is important for many reasons (it helps bring the ritual into material reality) but it should not be your focus. Rituals and tools help you escape nature for a bit and are not the goal.

In fact, an implication of the Hermetica is that that goal of a magical ritual may not be a material result at all but interacting with the “higher forms” of spirit closer to the Monad. For example, some of the most amazing rituals I took part in which changed me spiritually lacked the mundane result I was trying for. I remember one ritual I did to help me find a romantic partner resulted in a deep connection to a cabbalistic Angel of Venus. Technically the ritual was a failure — I didn’t get a romantic partner for some time, but the experience meant I “lightened up” and enjoyed the whole dating process as a way of experiencing others and getting more confidence.

The Hermetic idea of Monad does not explain how this illusionary life works. For an illusion, matter can be extremely hard when it falls on you. Nor does it explain how life came to exist. That requires other principles and ideas. However, it does provide the test for all theories as to how this happened. If you have a school of thought which is racist, it is safe to say it has no value at all. All is One and so no system can say one thing is better than another. A rock is as much Monad as the Pope.

While One is All, it is possible for it to be divided but each of its divisions must point to a central unity. 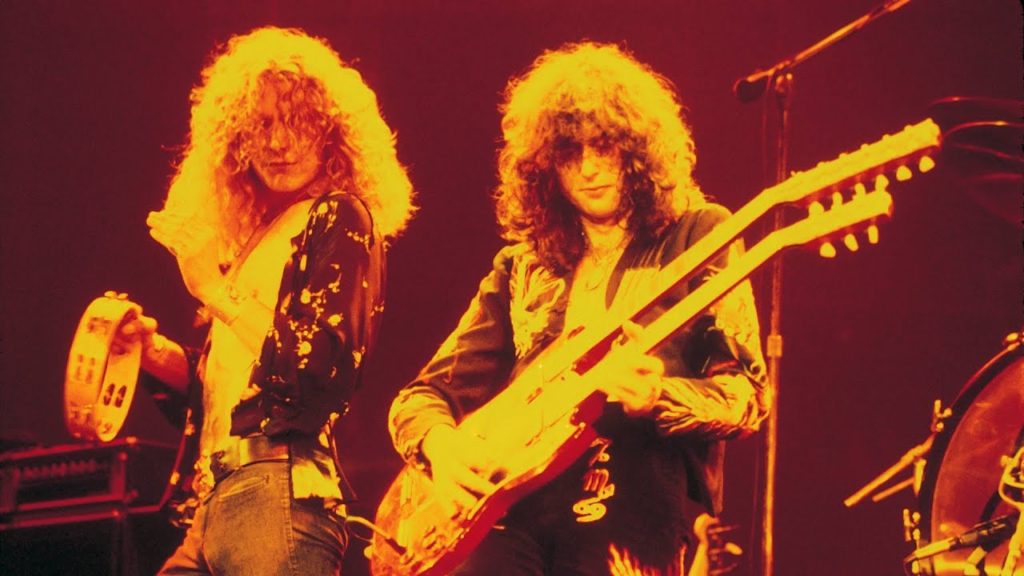